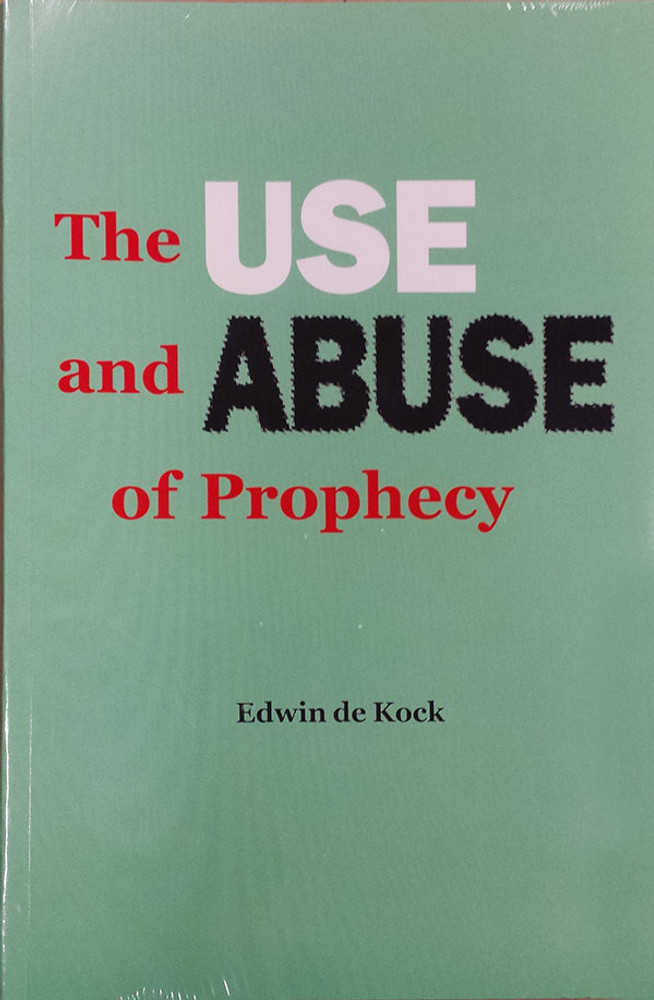 Two Thousand Years of Prophetic Interpretation takes the reader on an remarkable journey through the Christian era. In his Introduction, William H. Shea declares that with this the author has rendered a great service, by boiling down L.E. Froom's Prophetic Faith of Our Fathers, four fat volumes, to just a few lectures. These, he says, have "clearly delineated two major tracks that proceed through all the periods involved. "One of them is the Historical School. The other goes back before Christianity to pagan Greek philosophies, a syncretism that culminated in the great Mediterranean Apostasy.

History as Christian Forgery turns a sharp, unusual searchlight on the past. It contains a large amount of curious material and statements. In matters both secular and spiritual, "Nothing can deceive like a document." Clerics, especially, have often distorted facts. As a prominent Catholic writer puts it, for the medieval church, "forgeries, backed by violence and sheer effrontery, became a major basis for power."