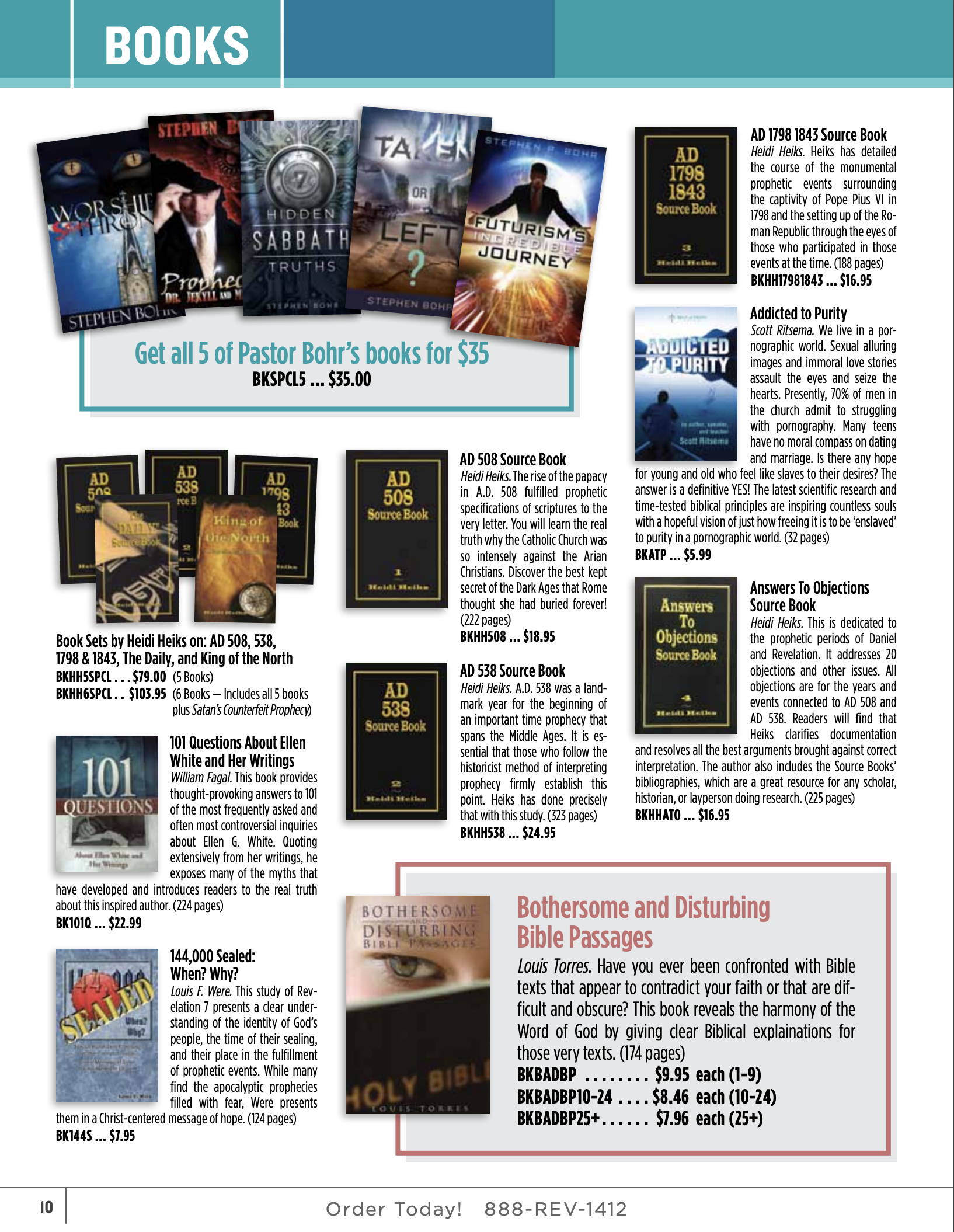 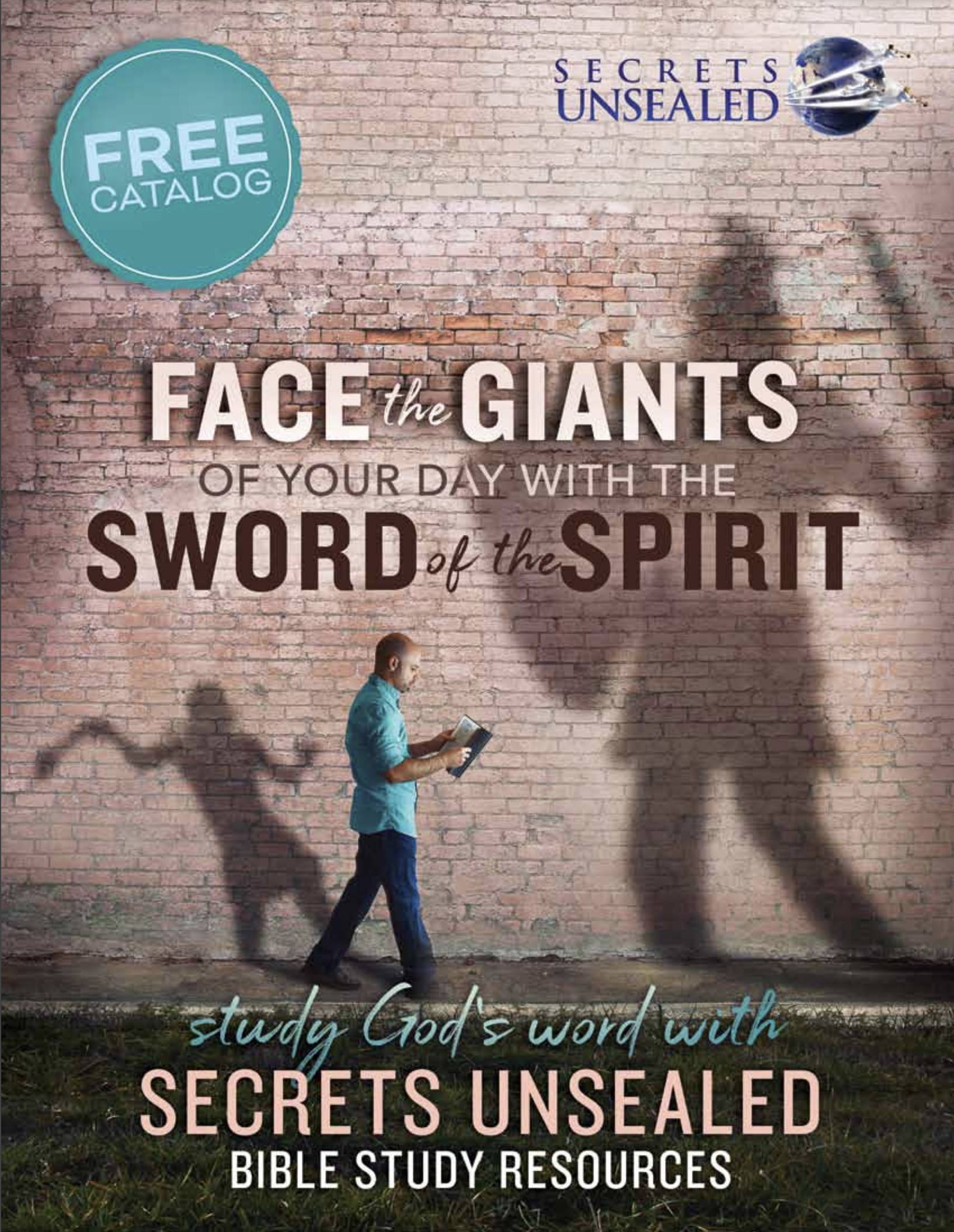 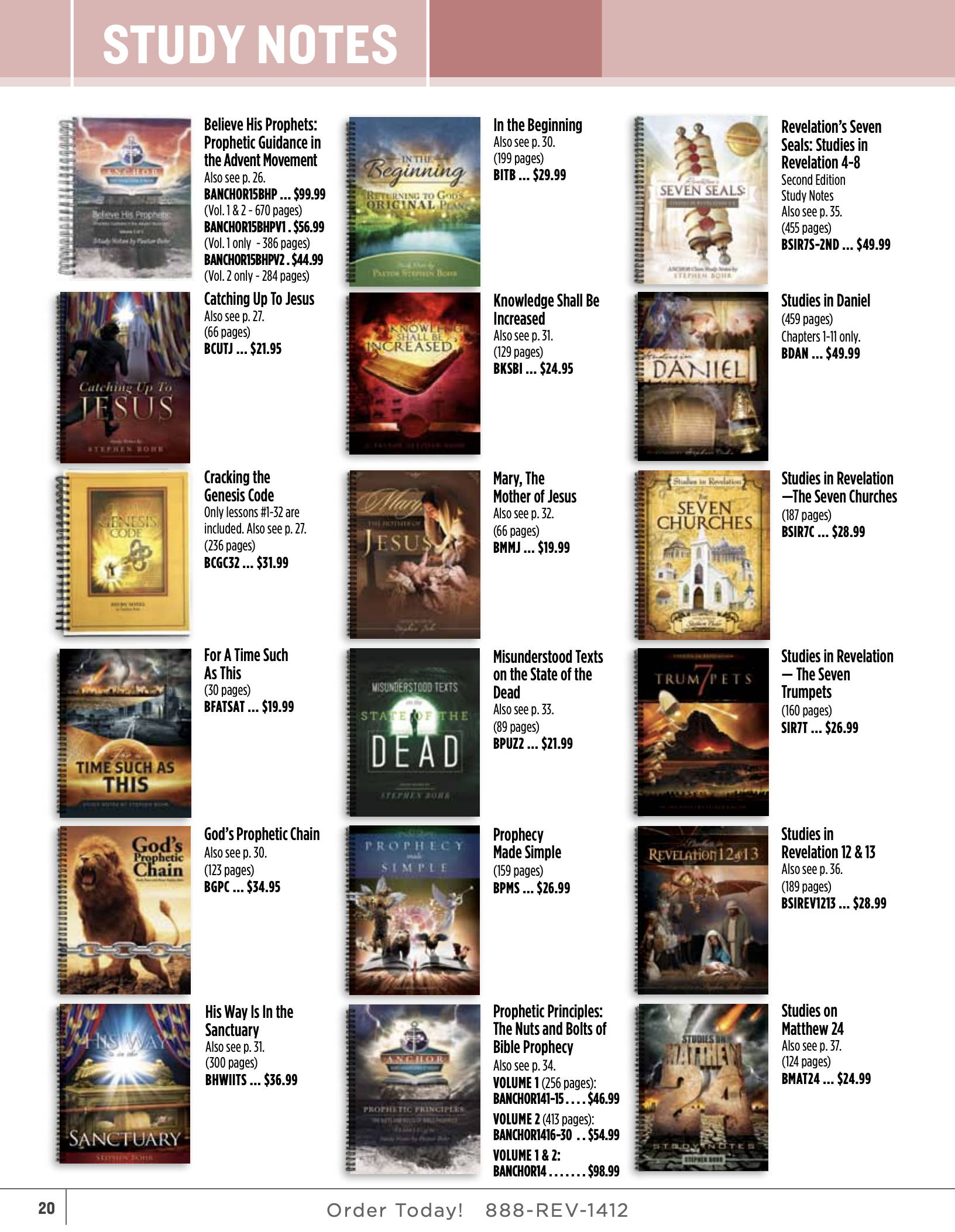 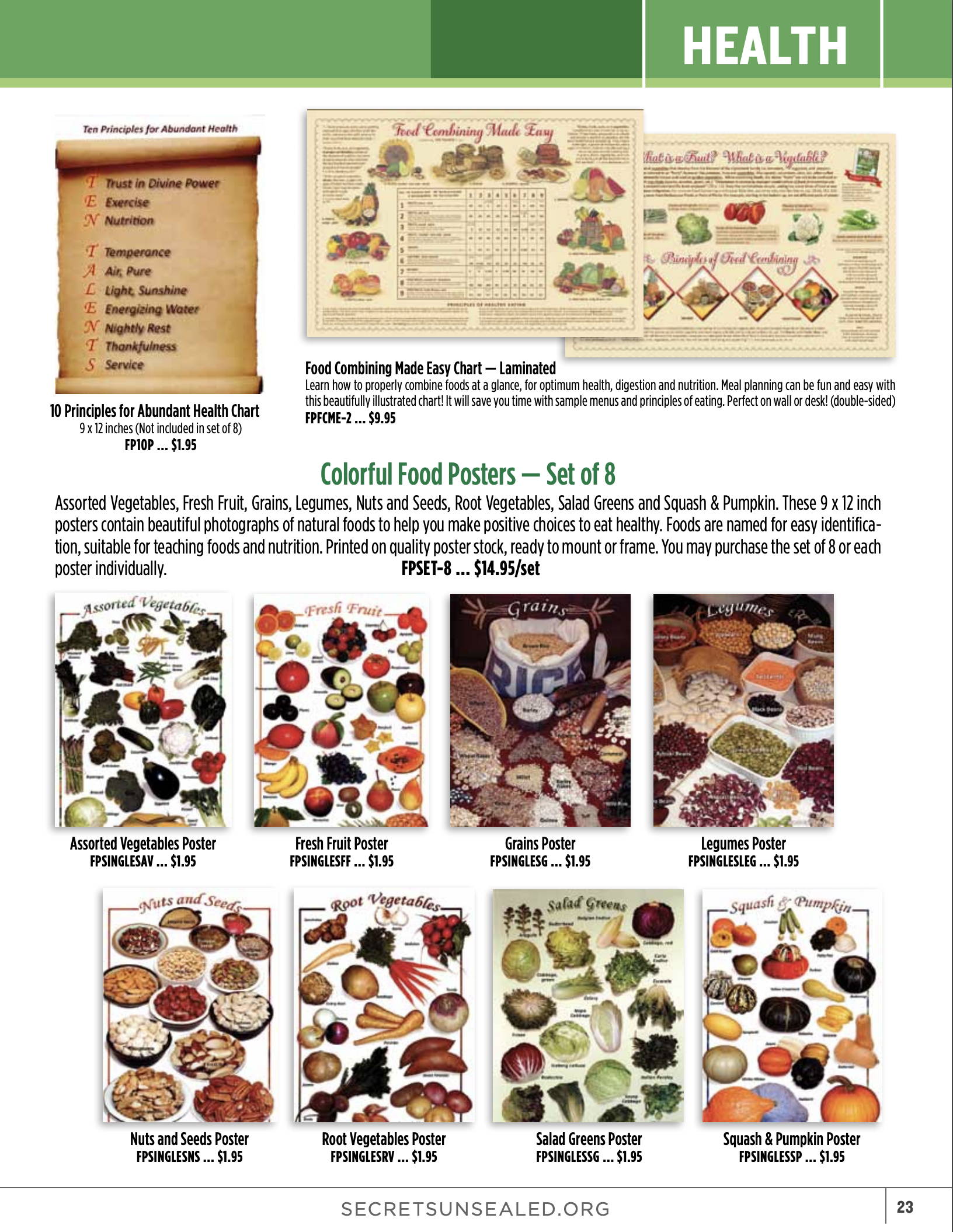 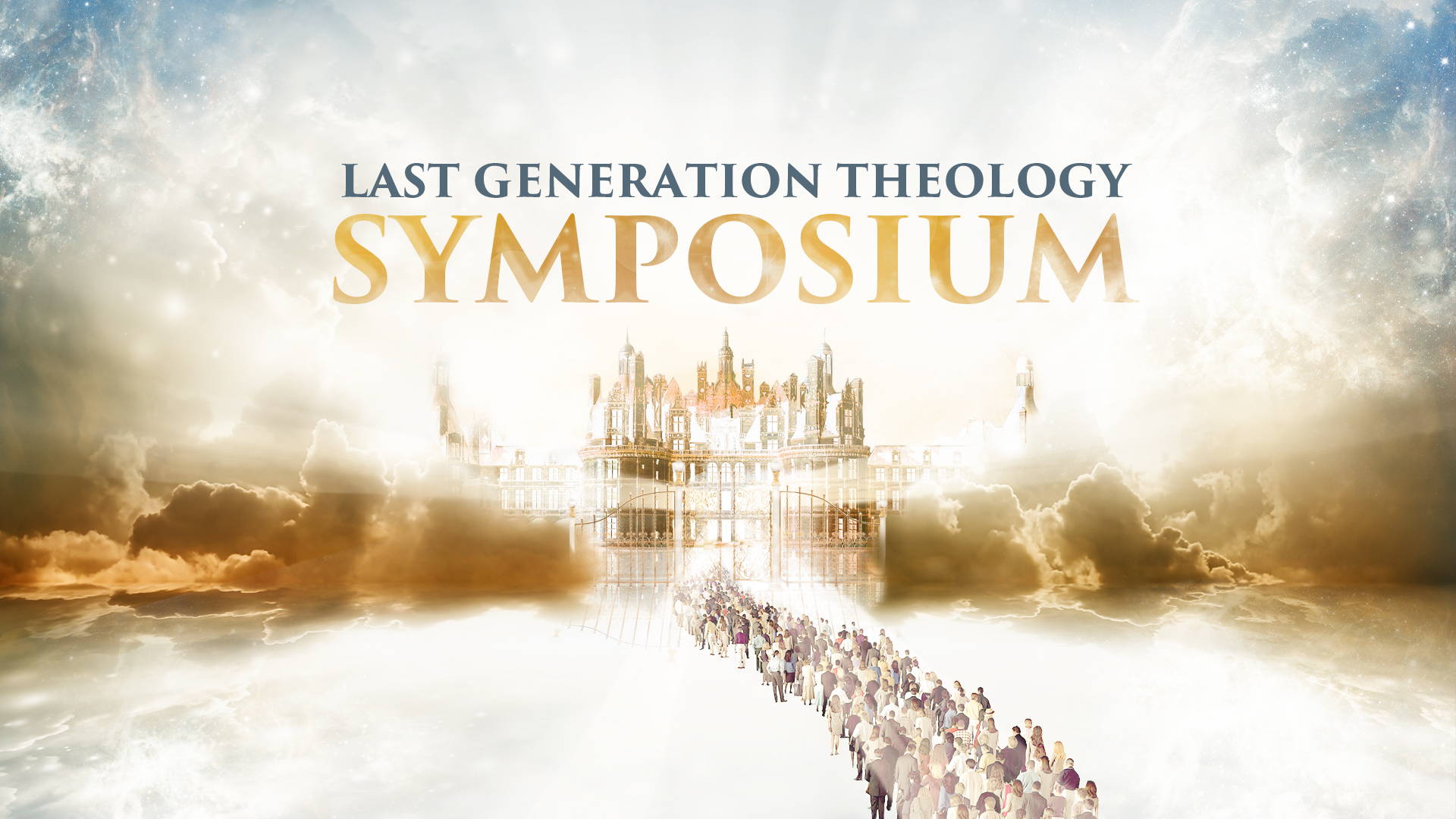 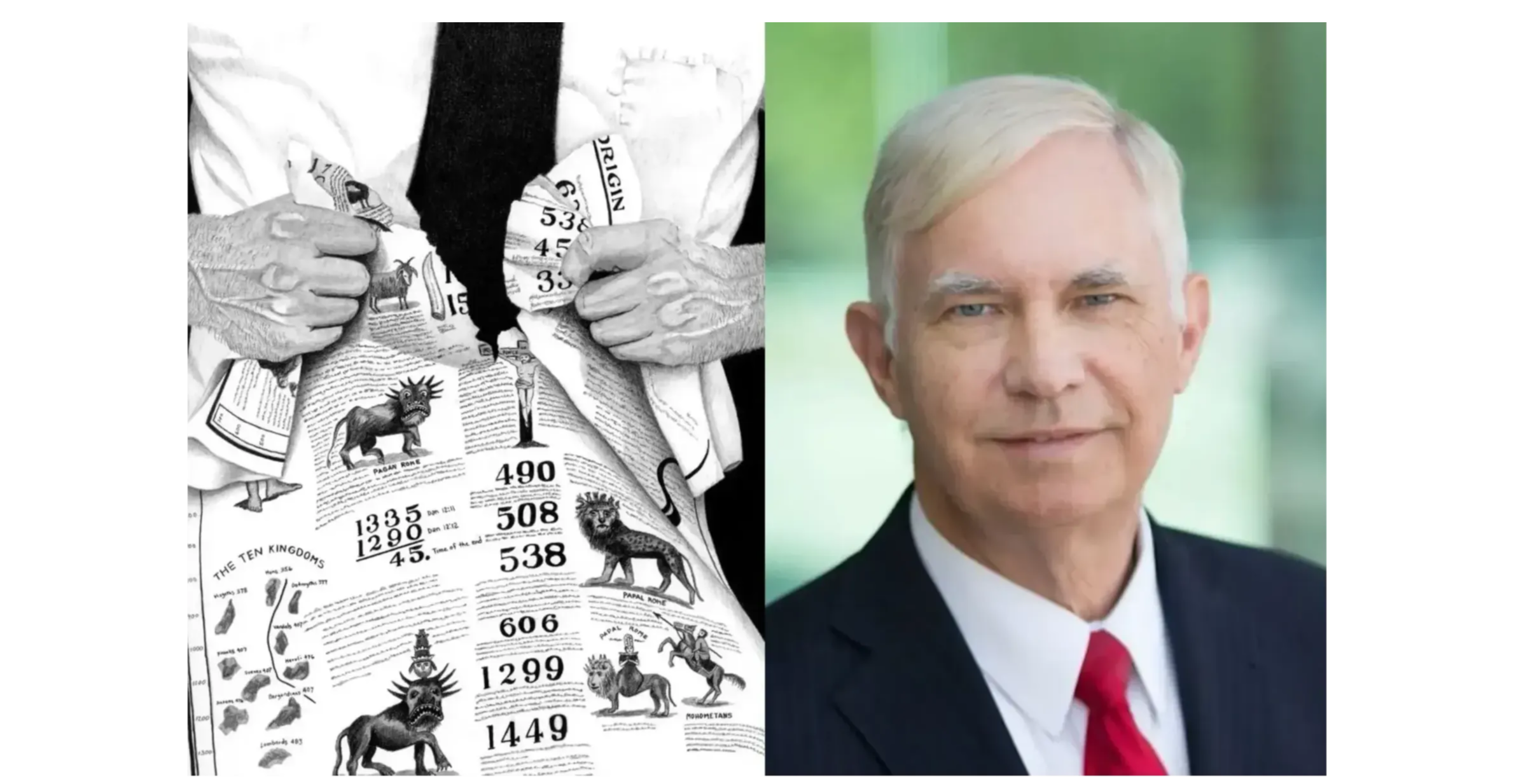 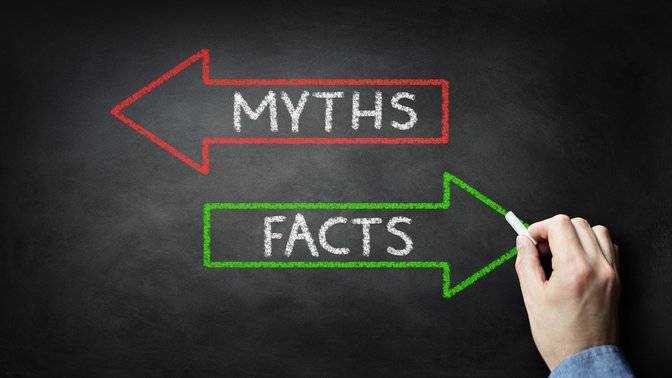 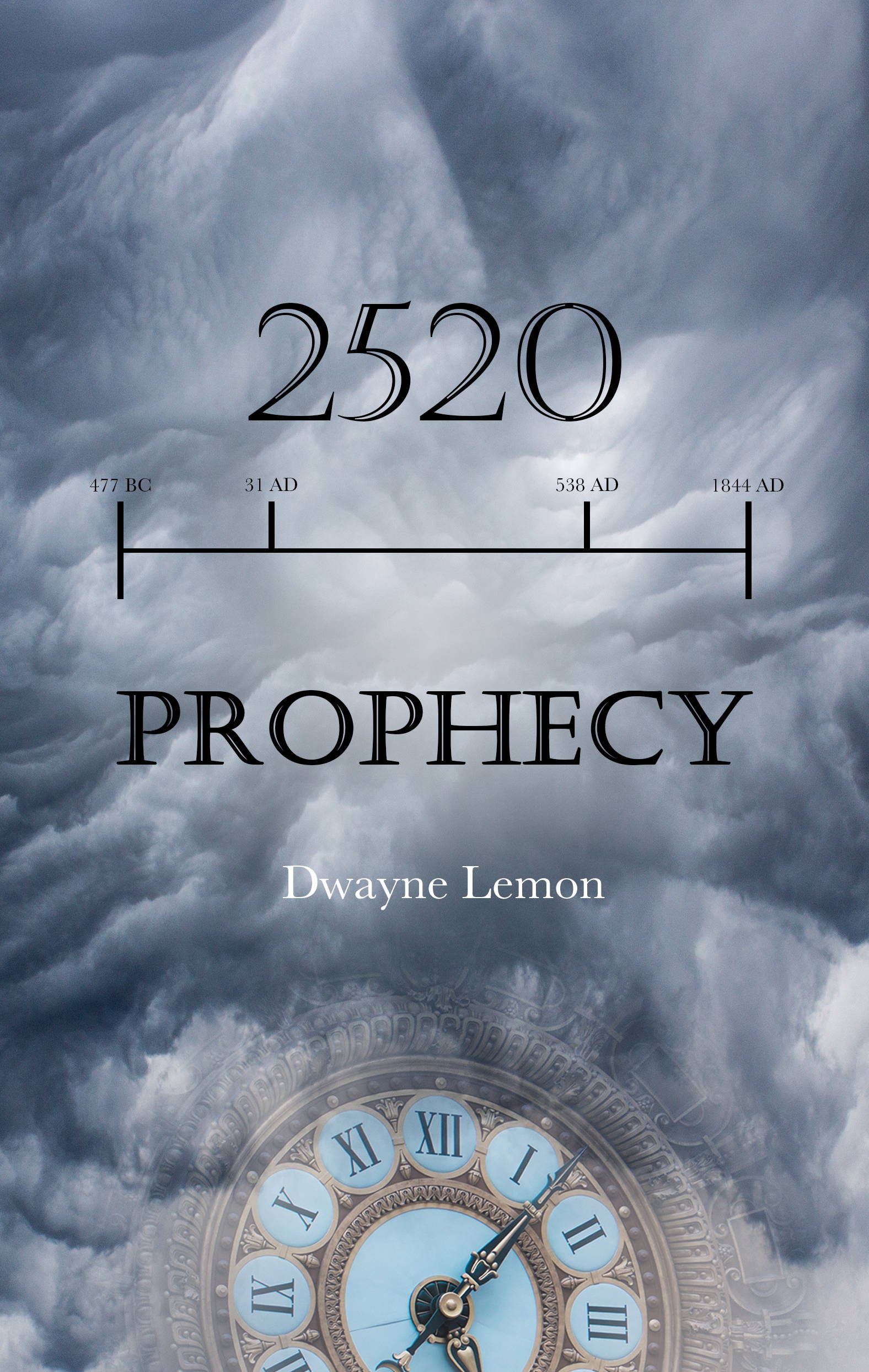 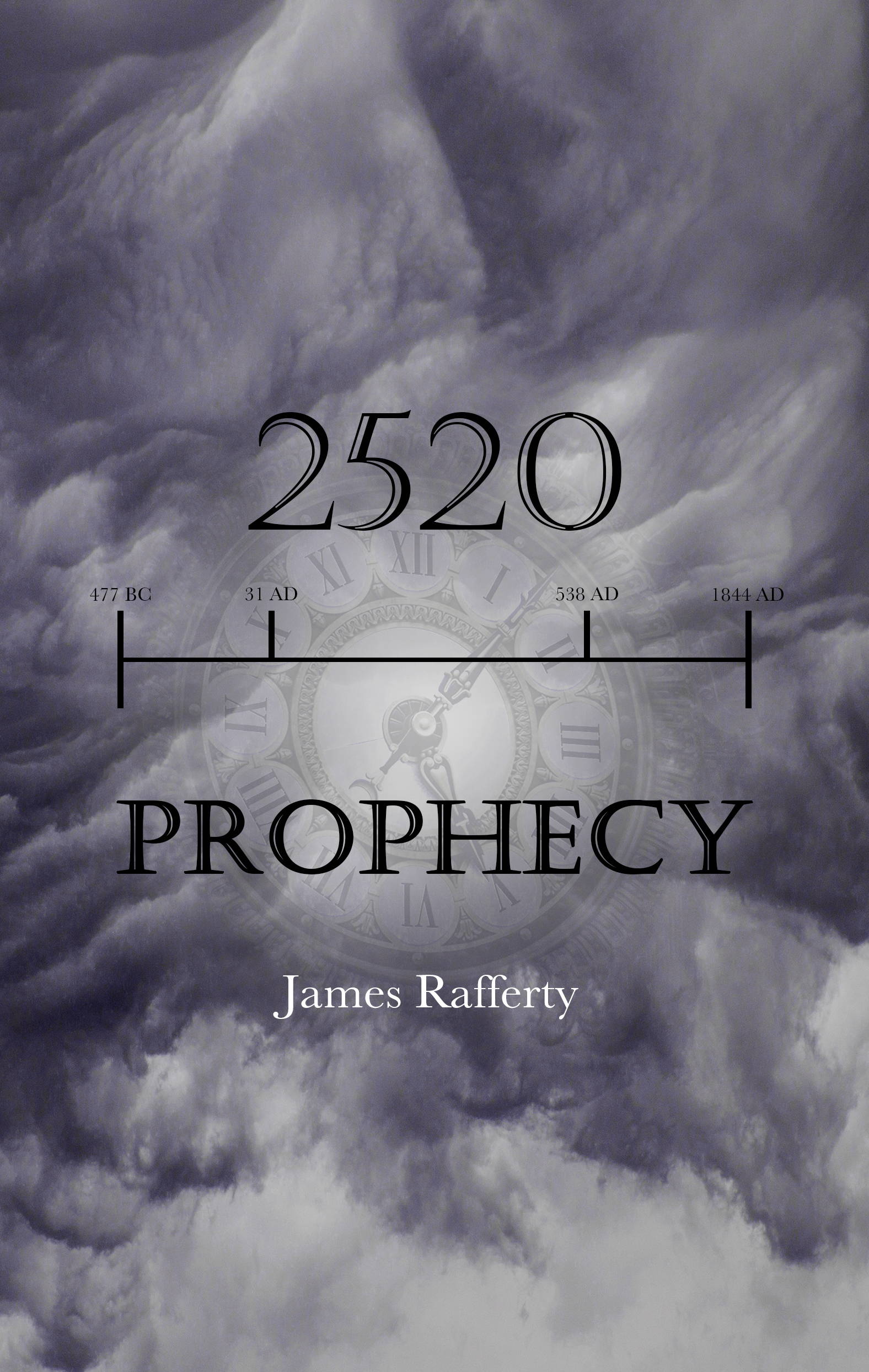 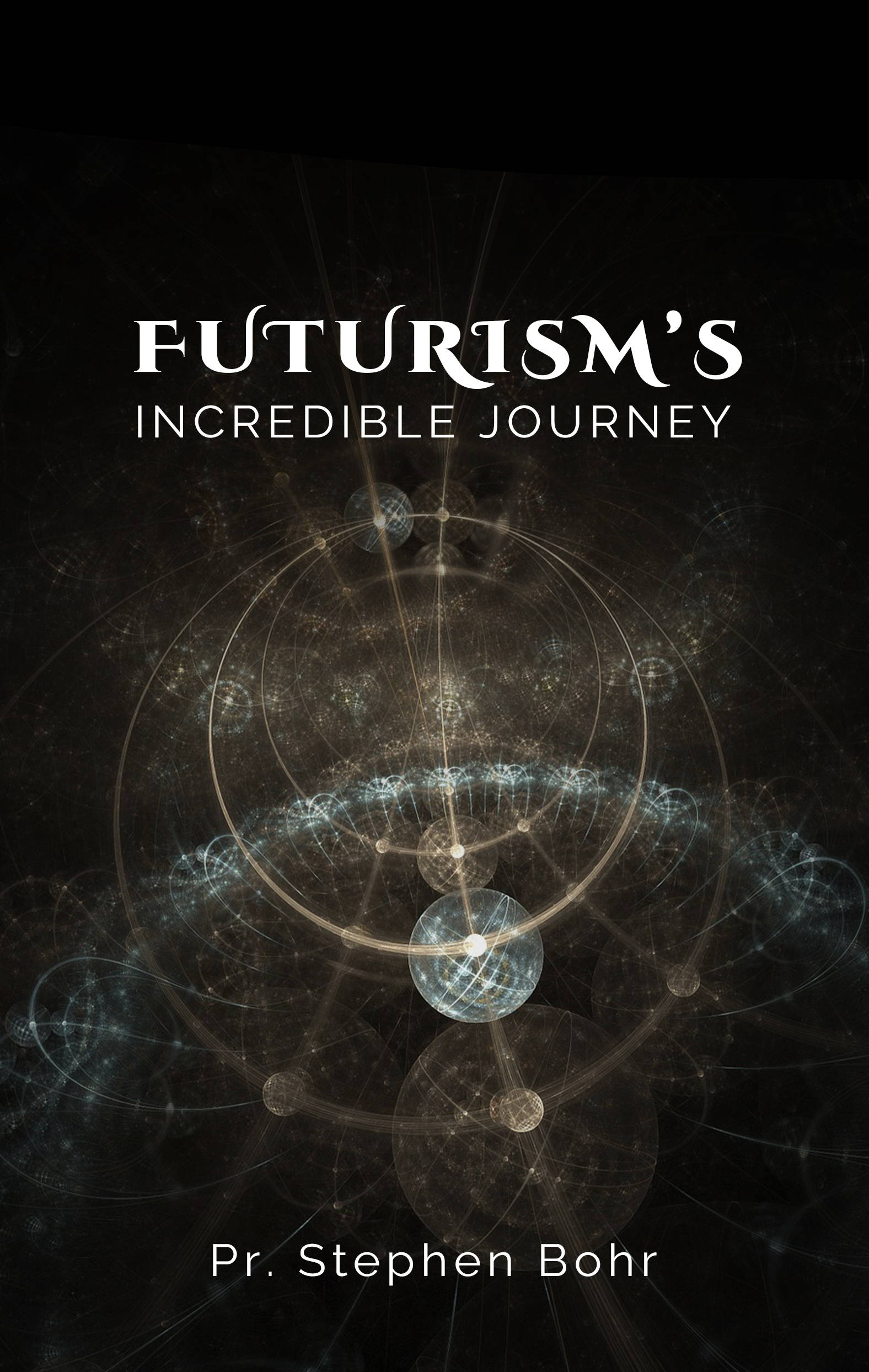 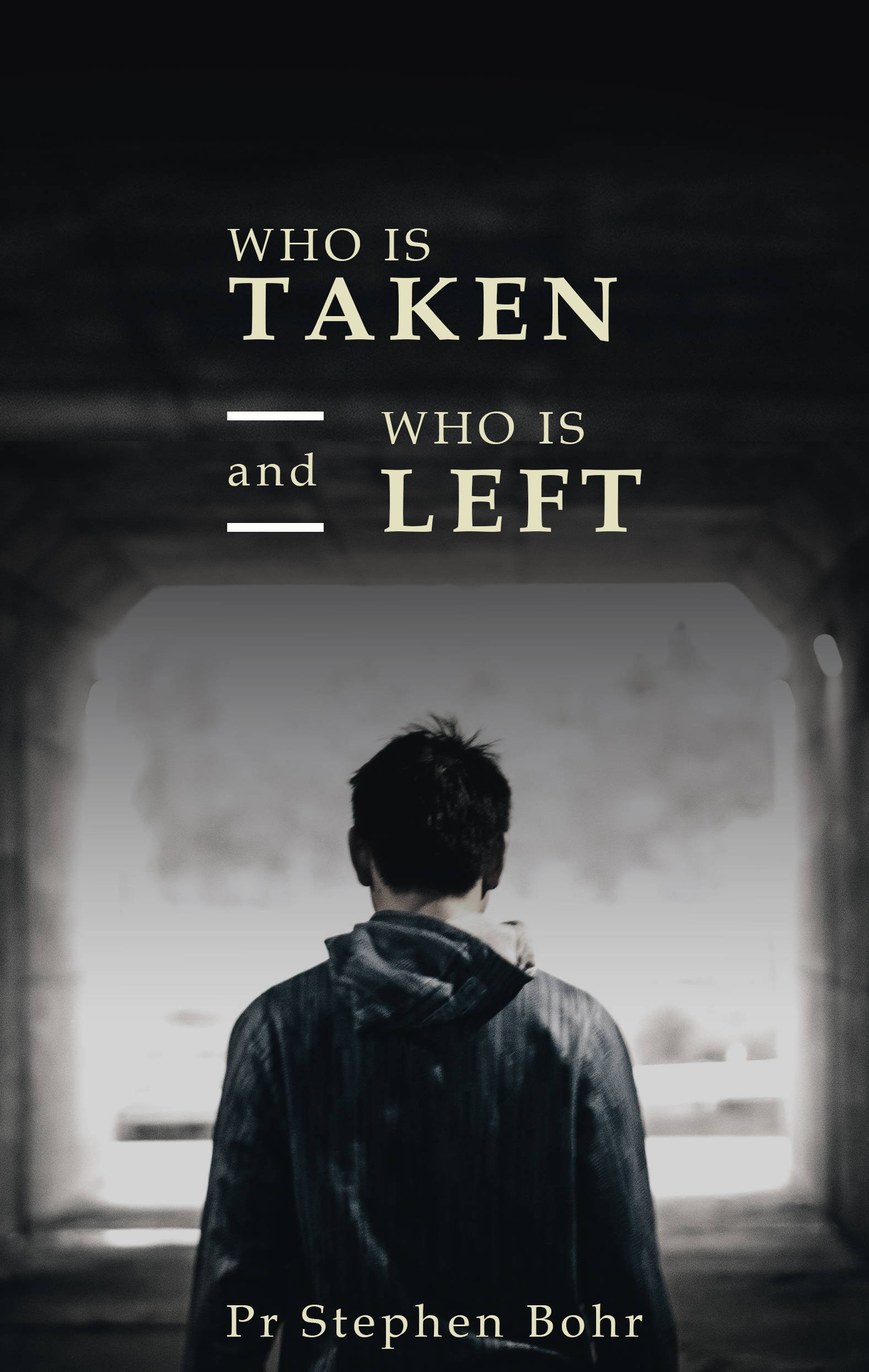 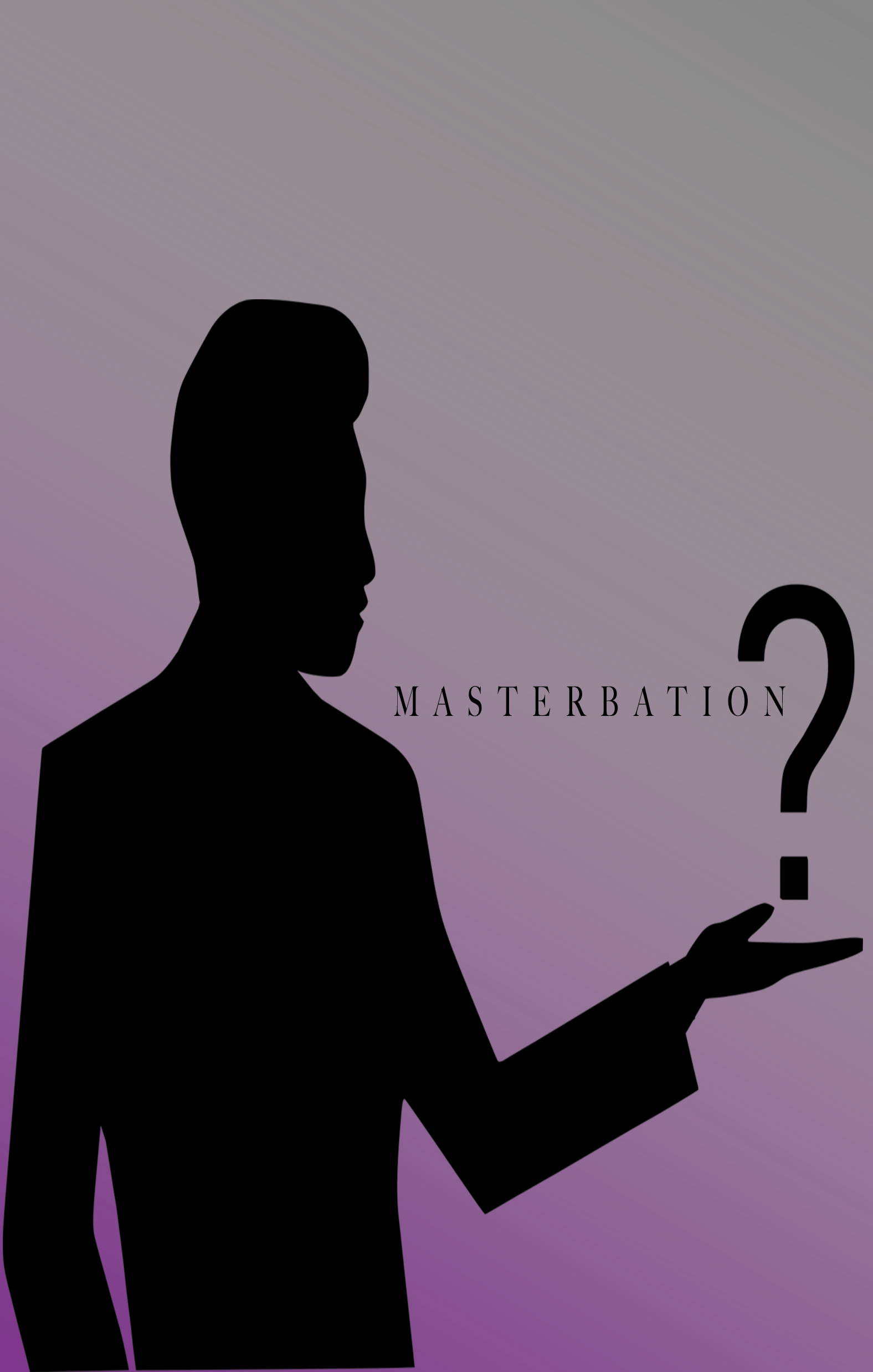 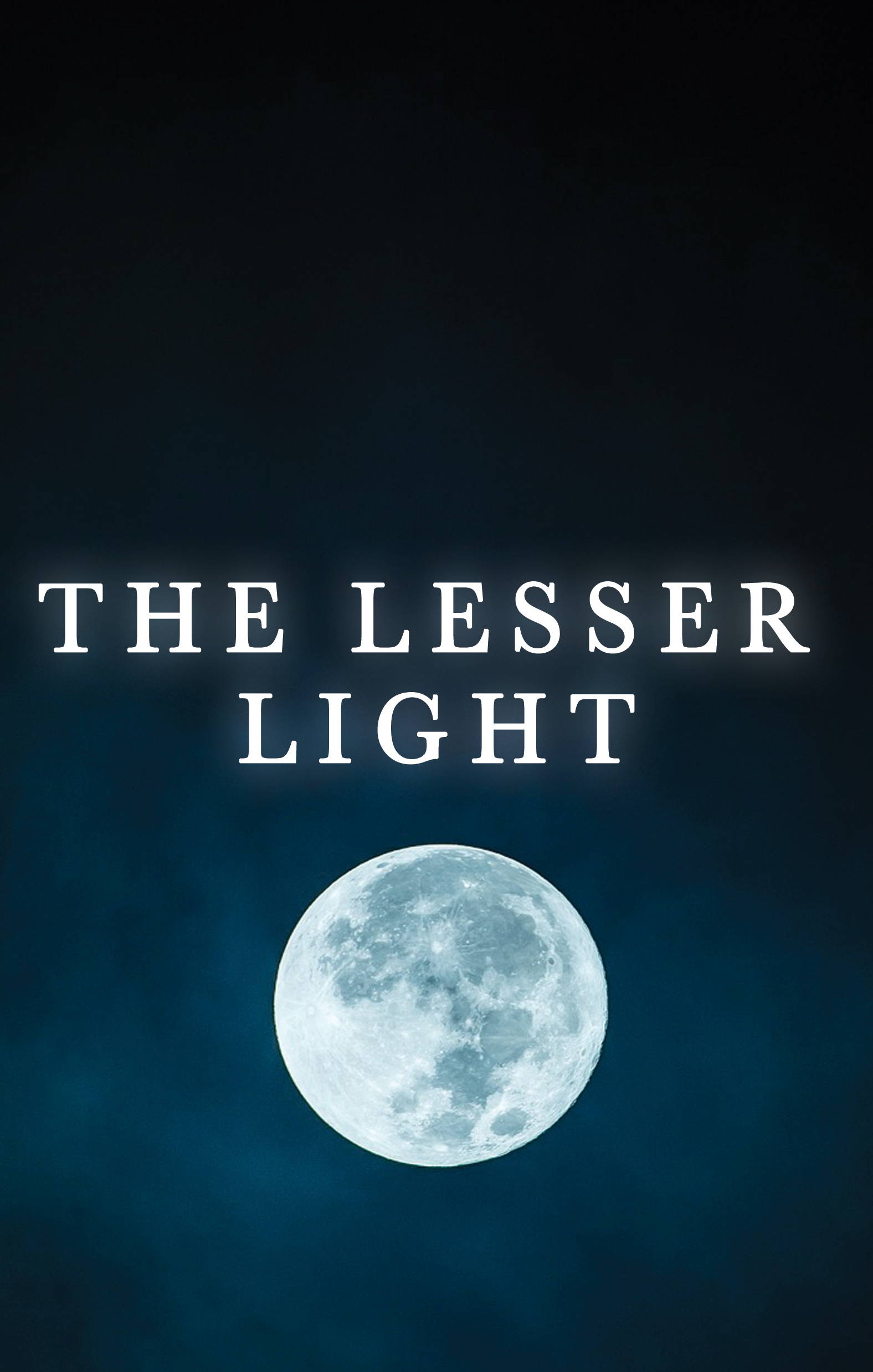 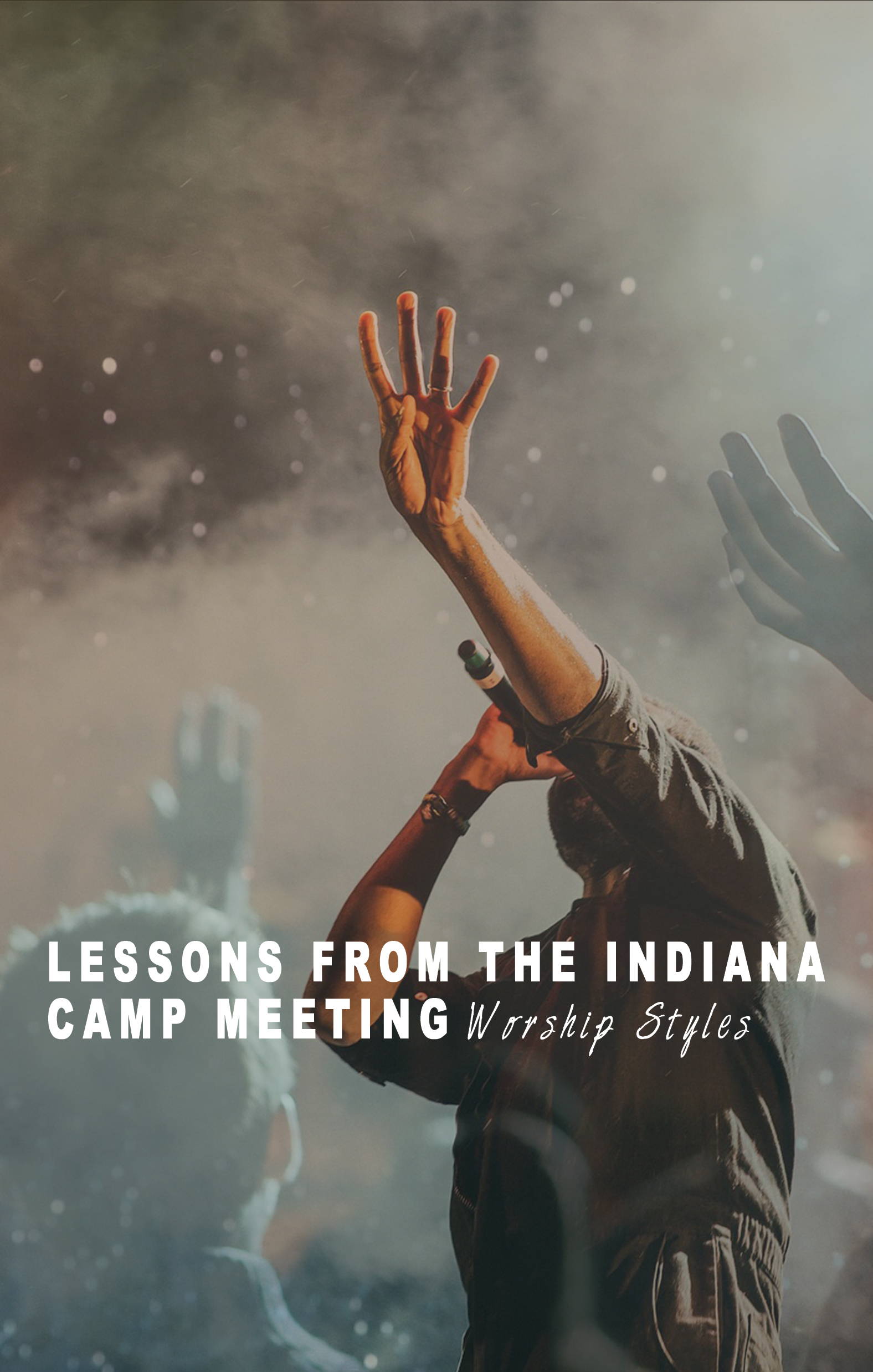 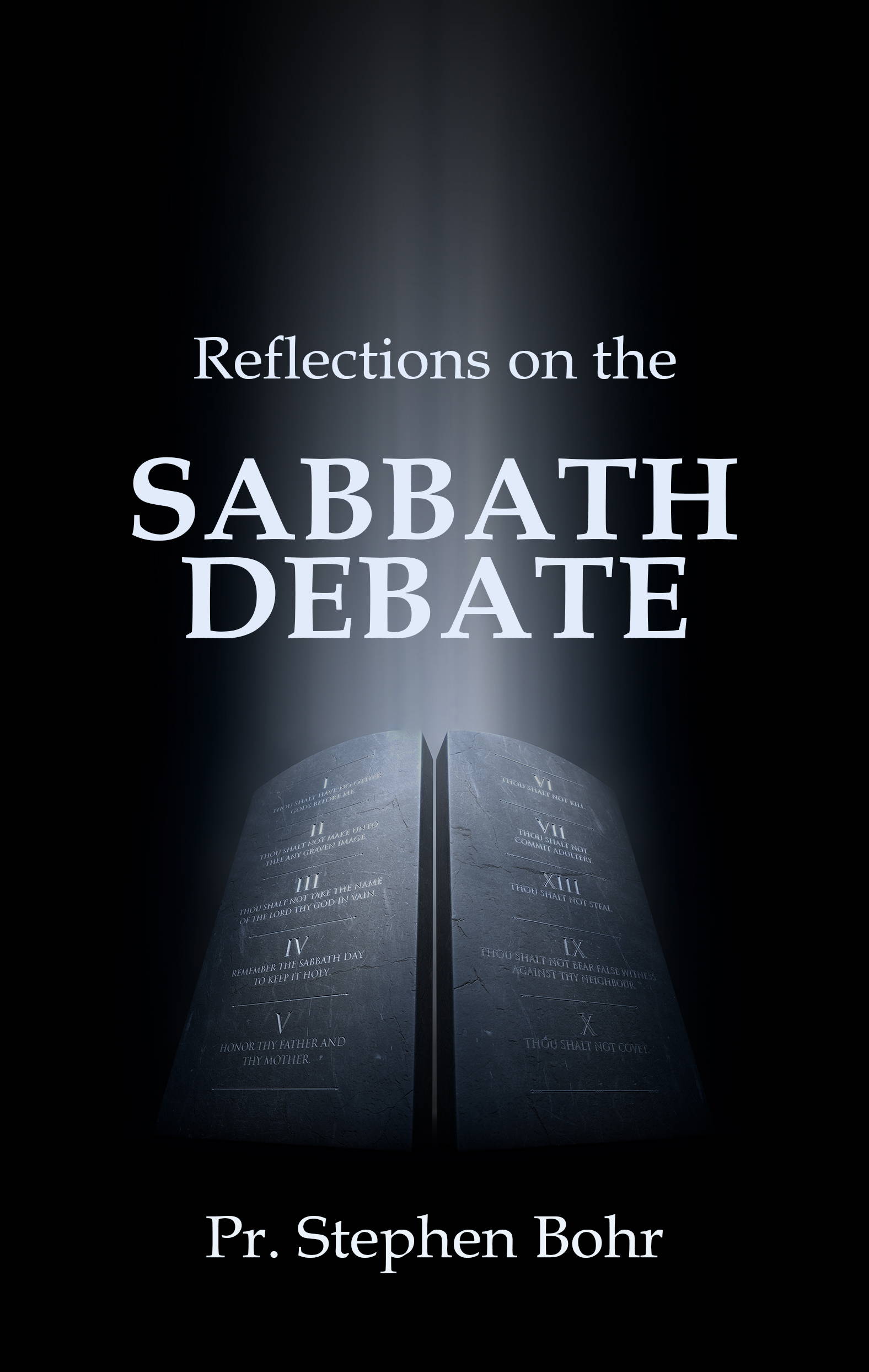 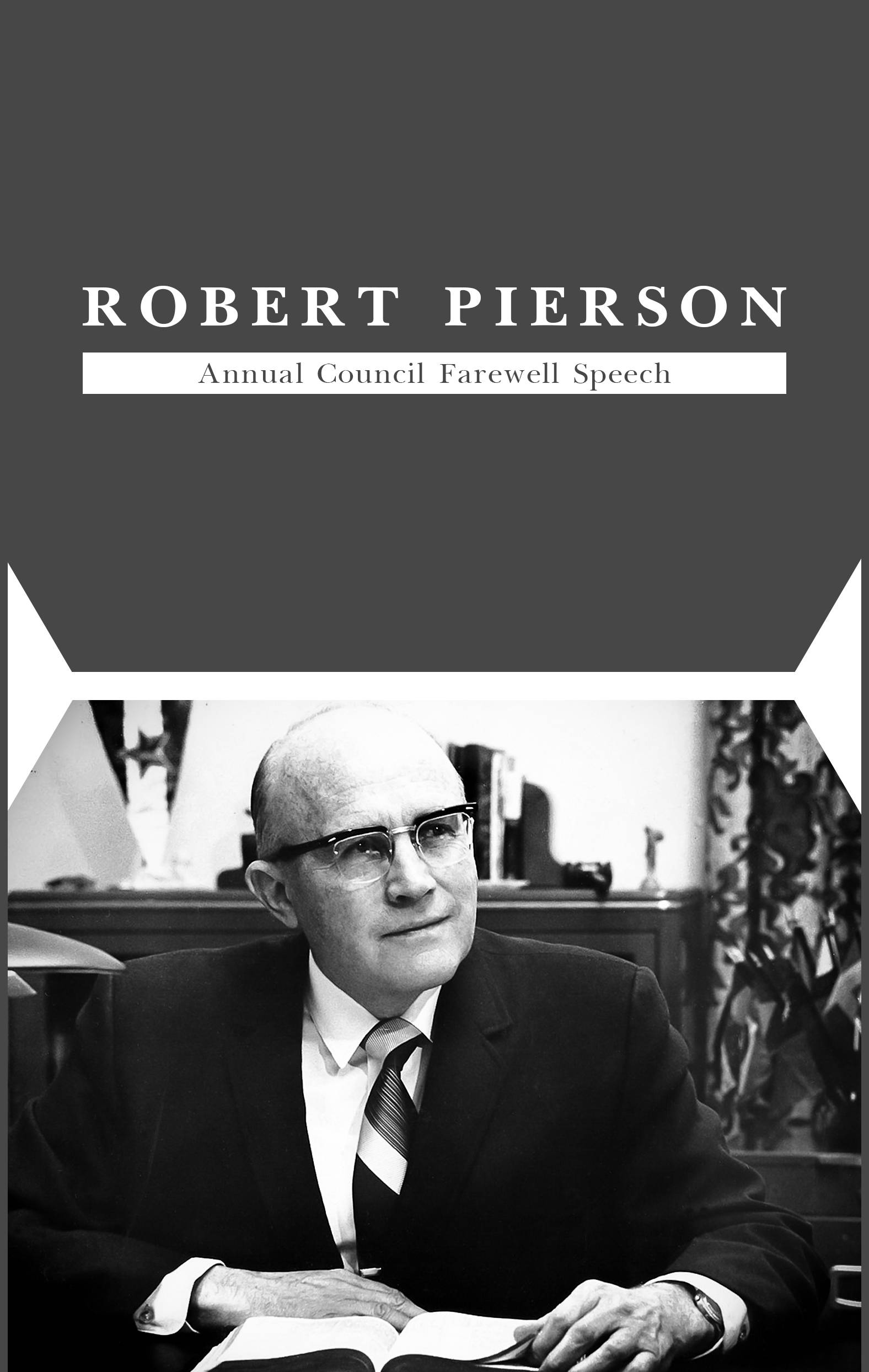 A Dime A Dozen | by Kevin D. Paulson

RESURRECTIONS IN THE BIBLE | by Pastor Stephen Bohr

SHOULD WE OBSERVE THE FEASTS DAYS | by G. Edward Reid

A message from Laurel . . . Dear Friend: It was a pleasure to interact with you at the Secrets Unsealed Summit over the weekend. You have requested a copy of the presentation I made on Sabbath morning.

Because the presentation is so large in Apple Keynote, and because I am trying to make it crossplatform I have converted the whole presentation to PDF. It is still large, but hopefully it will go through.

If you are on a Mac, open it in Preview and then under menu item, VIEW choose SLIDESHOW. This will fill your screen and emulate using PowerPoint or Keynote. Please note that I have made a separate slide for each build so that it acts like a presentation. If you do not want that much detail please just eliminate all the extra slides an it will greatly reduce the size of the presentation. If you are on a PC, you can open it in Adobe Reader and that also allows for a full screen presentation mode.

Please do not post it online or distribute it in anyway. But please do use it to God’s glory!

Have we lost the Adventist Church? We are constituents; we have responsibilities. But as laypeople, our voice has often been silent. When there have been problems in the Church, we permitted the wrong changes to be made. We hung back complacent; we lacked courage; we grumbled to our friends.

We did not take effective action.

My husband and I attended the General Conference in San Antonio, Texas. What a blessing! Thousands in the gallery saw the process---their Church at work. Church governance is at its best with global representation. When consecrated believers come together, engaging in Spirit-led action, we have a confidence in decisions made.

For church governance to be representative, we need to be represented. Some up and leave when things don't happen according to their preferences. How does this solve a problem? We need to seek out positive and proactive solutions. We gain nothing when we frown and throw hands in the air. It would be infinitely better to use our God-given energies productively. Courage, perseverance and work will be necessary, but we must rouse from the strange spell of lethargy we have been under and unite in God's work. Our Lord has given us a representative form of church governance but we have not been effective stewards. We have not used the remedies He has provided.

We give praise to God. Today this is changing! Members have begun to meet together regularly learning how to work effectively in the Church. The group we speak of helped to form WCAS (World Church Affirmation Sabbath). It shares the same principles and goals. The group is called Nameless Network (NN).

Nameless Network is an effort by the laypeople to mobilize faithful members of the Adventist Church to go forth "fair as the moon, clear as the sun, and terrible as an army with banners" (Song of Solomon 6:10). We see round us in the world and in the Church the signs of Christ’s soon coming. "The night is far spent, the day is at hand: let us therefore cast off the works of darkness, and let us put on the armor of light" (Romans 13:12).

But what about our professional ministers? They are better trained than we are, aren't they? "The greatest help that can be given our people is to teach them to work for God, and to depend on Him, not on the ministers. Let them learn to work as Christ worked. Let them join His army of workers and do faithful service for Him" (Testimonies, vol. 7, p. 19).

"In the last solemn work few great men will be engaged. They are self-sufficient, independent of God, and He cannot use them. The Lord has faithful servants, who in the shaking, testing time will be disclosed to view. There are precious ones now hidden who have not bowed the knee to Baal" (Christian Service, p. 49).

We are thankful for ministers who support the world church. But they cannot finish the work alone. The laypeople are God's army. Total Member Involvement (TMI) not only means involvement in outreach but also in church governance.

Nameless Network (NN) began to hold meetings via the internet in 2016. Participants are North American Division Seventh-day Adventist Church members, with friends from Divisions outside the NAD. We don't need a new name. We already have one; we are Seventh-day Adventists.

What we do need is to work together more closely than we have.

Church members who participate in NN are deeply concerned about disregard by Conference, Union, and Division officers for General Conference Session decisions. Because this disregard is extensive, even systemic, crossing Conference, Union, and Division lines, NN also meets across those lines. Our goal is to network laypeople across all 59 NAD Conferences. We believe that Heaven led as Nameless Network adopted its mission statement and 10 key Principles of Action. About the same time, World Church Affirmation Sabbath (WCAS) began to form in the Upper Columbia Conference. Since then, Affirmation Sabbath has continued to spread to sister Conferences!

If this sounds like something that you would like to be involved in, email namelessnet@runbox.com, and let Anna know you agree with these principles and goals. She will share how you can sign-up for Network participation!

Please share this video with your friends and family. 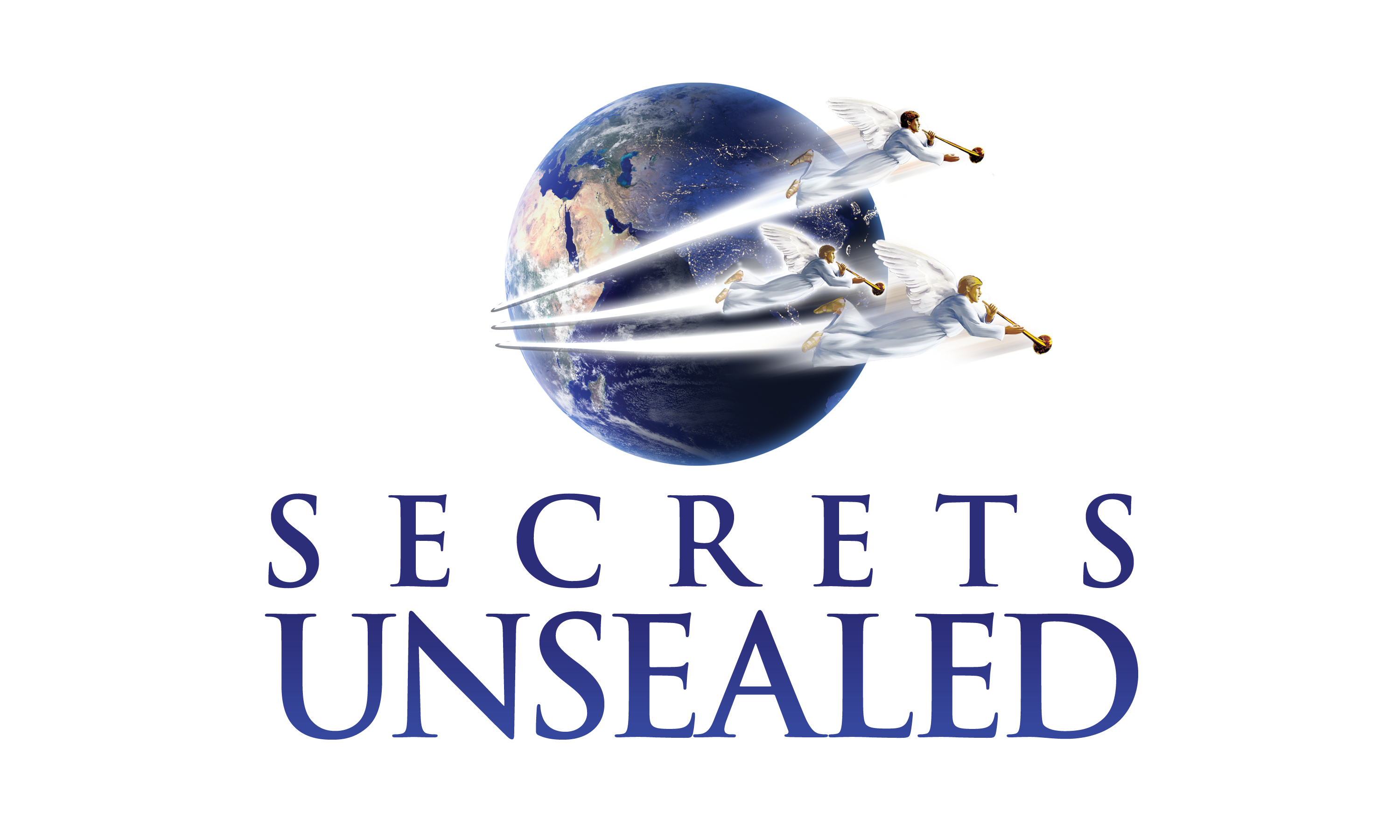