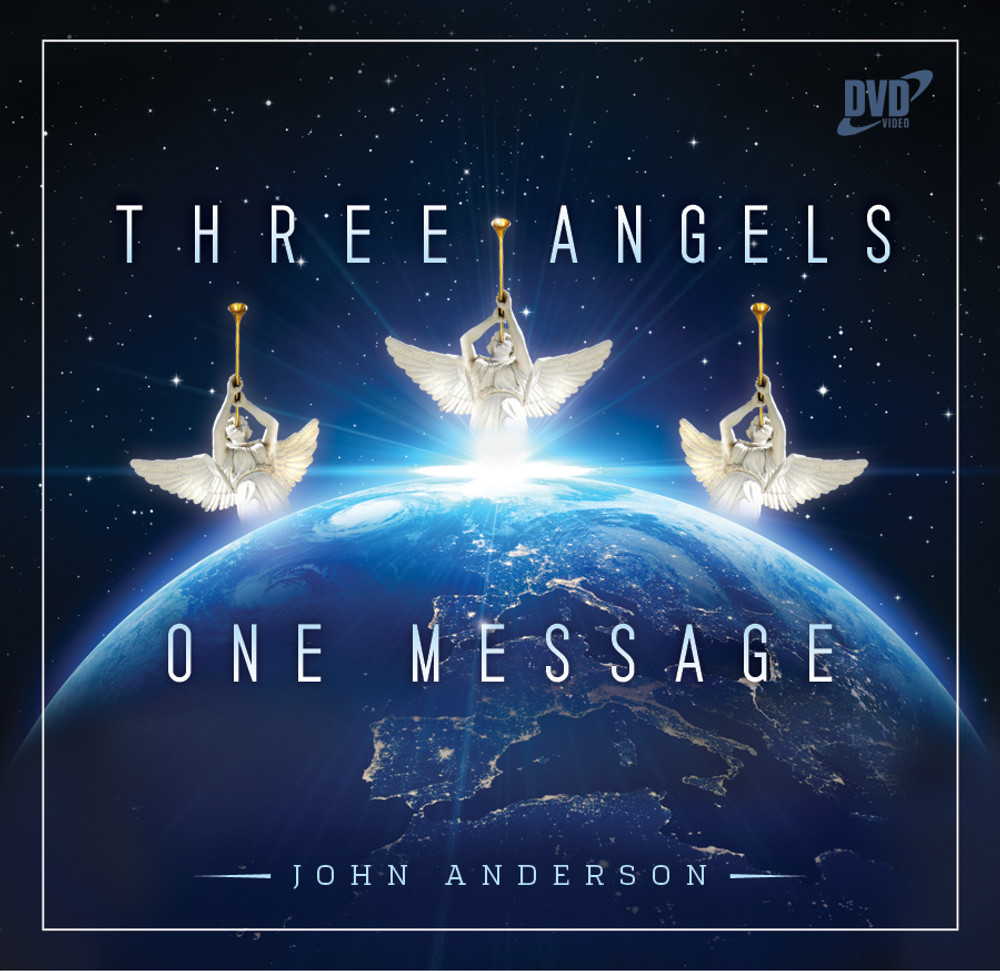 Found in the very heart of the book of Revelation, the Three Angels’ Messages represent God’s final appeal to planet earth, but how many people have ever heard of them? How many Seventh-day Adventists, if asked, would be able to give a concise and meaningful explanation of these important verses? Does the Bible itself provide the means to unlock the symbols of “Babylon” its “wine”, its “image” and its “mark”? This series will take you through the Three Angels’ Message verse by verse, phrase by phrase.

Pastor John Anderson was born and raised in San Diego, California. After attending the Academy there, he went to Pacific Union College, where he graduated with degrees in Theology and Biblical Languages. He graduated from Andrews University in 1979 with a Masters of Divinity Degree. He began his ministerial career in El Centro in 1974.

John has authored ten books, including two published by the Review and Herald Publishing Association. “Investigating the Judgment” was released in 2003 and focuses on the biblical evidence for the unique Adventist doctrine of the Investigative Judgment. In 2012 “Three Angels, One Message” was published, highlighting Revelation 14:6-12.

John is currently the pastor of the Mentone Seventh-day Adventist Church. He has a passion for sharing the Gospel of God’s love and the special message that God wants the world to hear before Jesus comes back in the clouds. He enjoys writing, music composition and gardening. He and his wife Sandy have four grandchildren.

The Certainty of the Third Angel's Message - Book