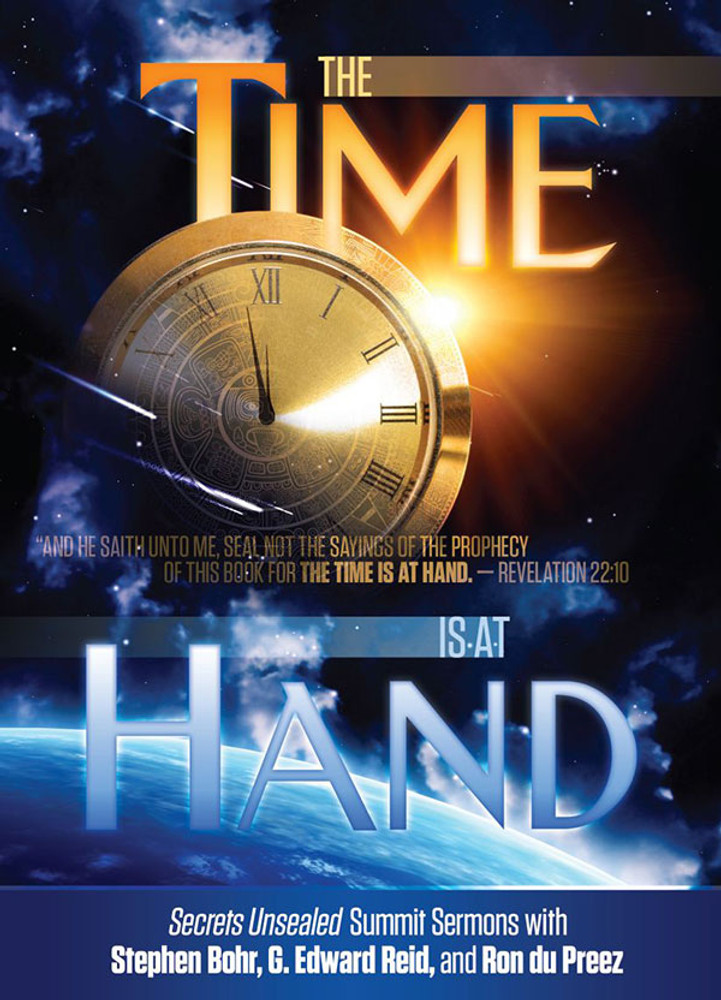 The Time Is At Hand

Please read this note before ordering: Because of the length of some presentations, the numbering for DVDs, CDs and the MP3 digital downloads are different one from another.  Please see list of titles for each format below before ordering. This series was recorded 'on the road' so the audio is not 'perfect', but the content is excellent.

The Sacred Day, A Sanctuary in Time

For A Time Such As This