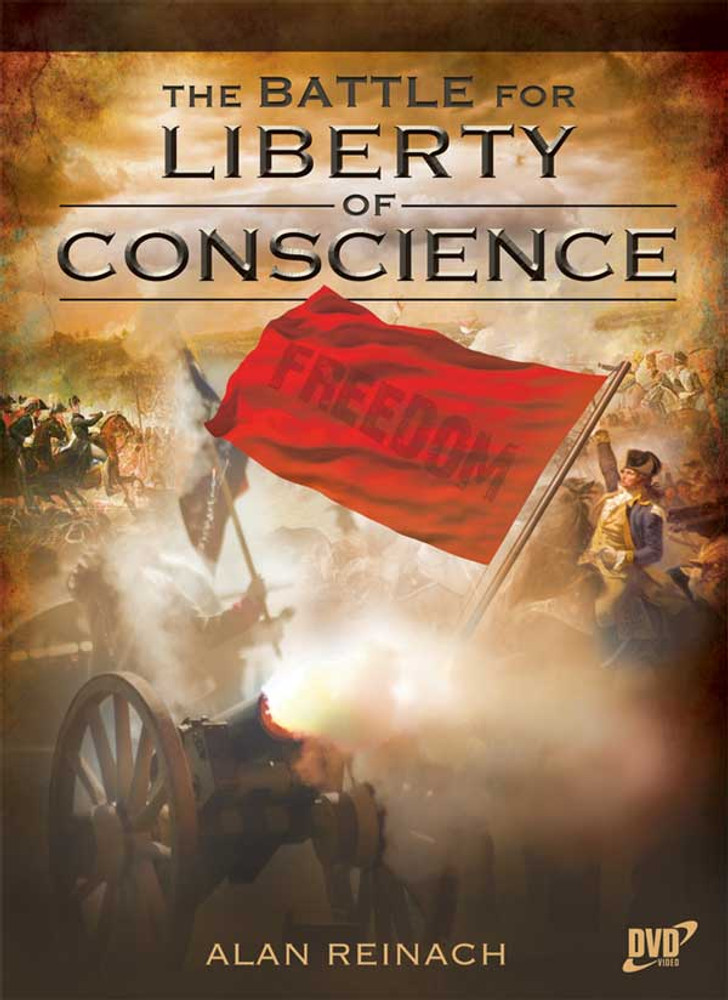 The Battle for Liberty of Conscience