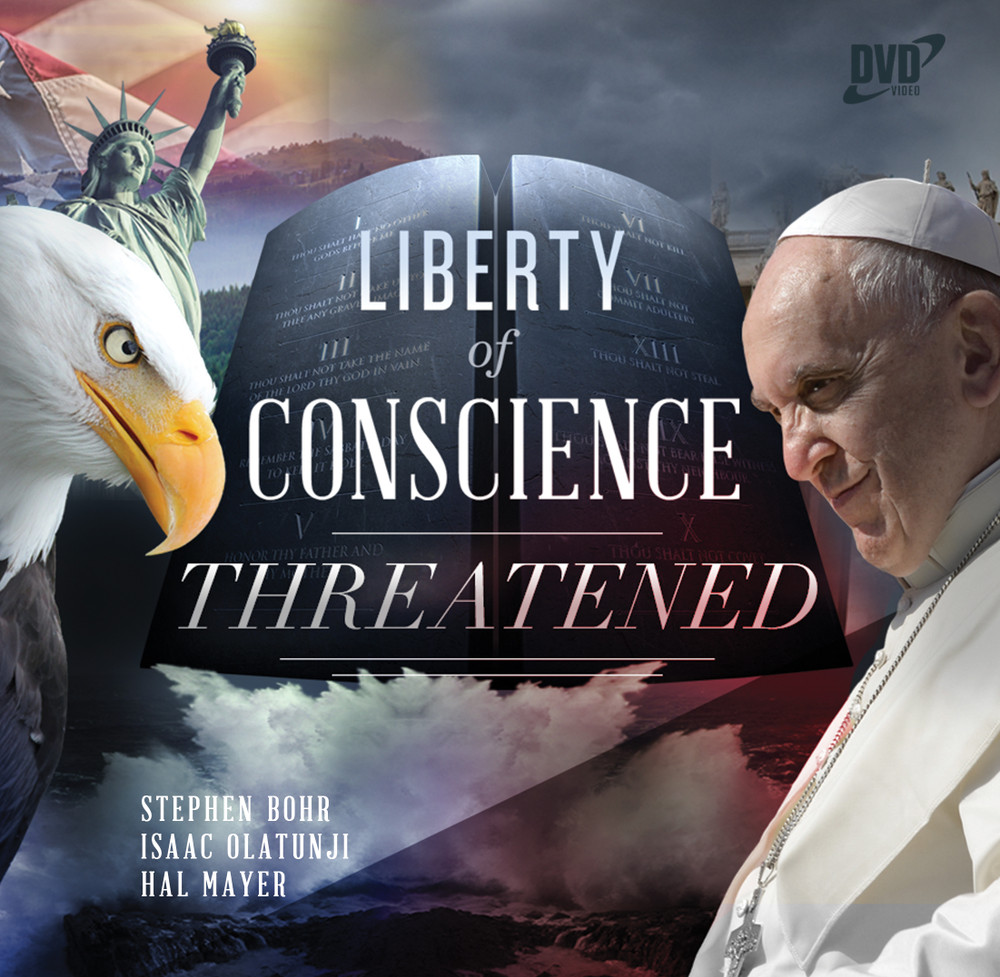 Is Mr. Trump & the U.S. fulfiling its prophetic role? In this series, Pastor Stephen Bohr, Hal Mayer, and Dr. Isaac Olatunji present prophetic insights that will open your eyes.