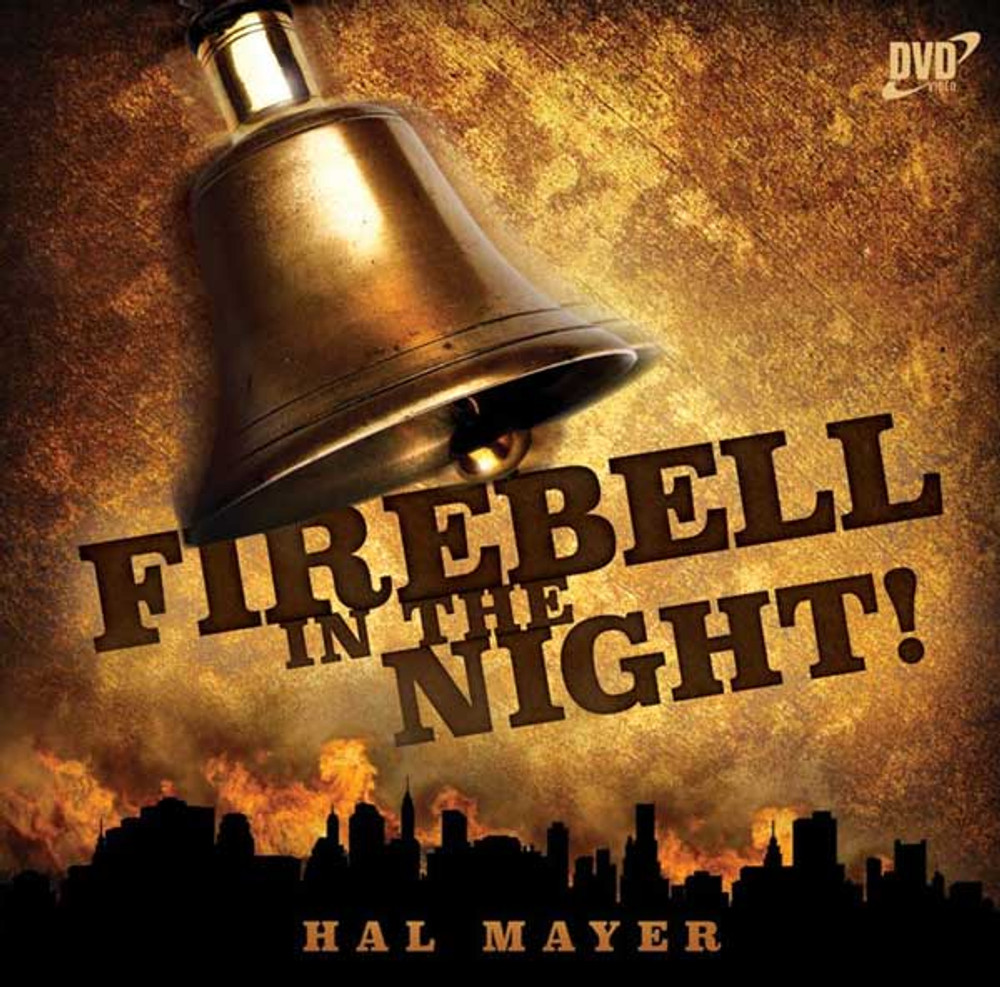 Magnificent current events are rapidly fulfilling bible prophecy in every detail. This series shows you recent key envelopments including many behind-the-scenes and covert efforts to change society to accept false worship. Firebell In The Night will show how close we are to the precipice of major changes to religious liberty. Topics include the evangelical rise to power, the ecumenical movement’s devastating effect on Protestants and Politics, emotionalizing American politics to prepare for a Sunday Law, and the prophetic rise of violent racism. This series will also show you the astounding events that will happen under the power of the Latter Rain. Many Christians are asleep. This will wake you up to the compelling circumstances of our times.