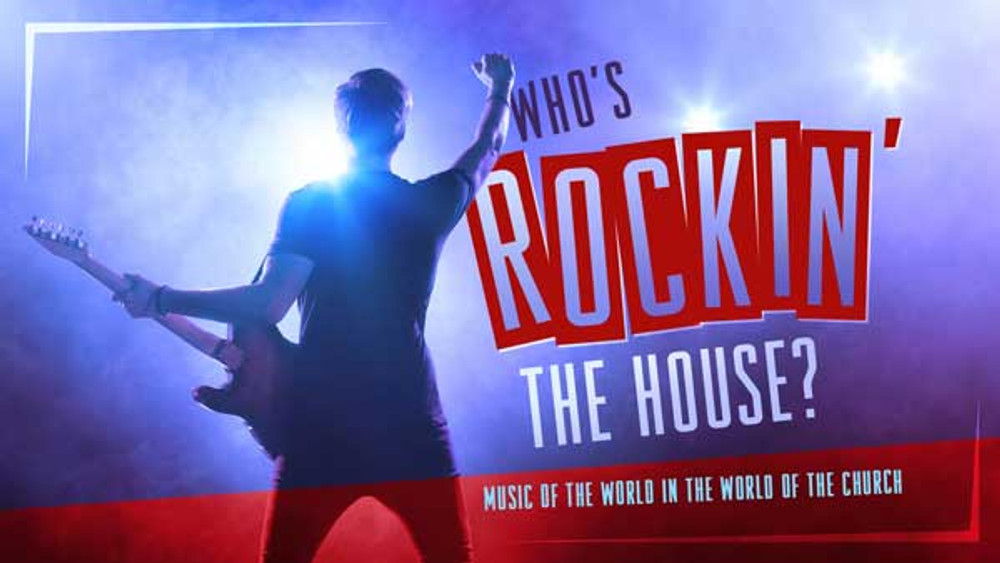 Who's Rockin' The House?: Music of the World in the World of the Church

Music is a powerful influence. Satan, who was the heavenly choir director before his fall, is attempting to confuse the minds of believers by bringing secular music into the church. As a result, many are mixing the holy with the profane. According to God’s word, the compromise taking place in our churches misrepresents God, and misleads His people.

Don't be deceived by the counterfeit, fanatical music-driven worship experience which Satan will orchestrate just before the close of probation and the second coming of Christ. This six-part series will provide Biblical principles to guide your personal life, and help you to determine what is acceptable before God’s throne in our corporate worship.

About Dr. Little:
Dr. Ricky Little hails from a large musical family and was raised in the lovely city of Winston-Salem, North Carolina. He met Christ and was led to the Seventh-day Adventist church when he was a young, teenage hippie pursuing a career as a rock drummer. At God’s leading, he enrolled in Oakwood College where he obtained a degree in music with an emphasis in voice. Before graduating with a BA, he accepted a University Fellowship to attend The Ohio State University where he earned the MA in vocal pedagogy and the D.M.A. in vocal performance. Dr. Little works in higher education as a college professor, and has traveled the world and shared his talents as a baritone solo artist, choral conductor, teacher, and public speaker. Complimenting his work as a stage performer are his appearances in film, television, radio, and CD recordings.

Testimonies for the Church