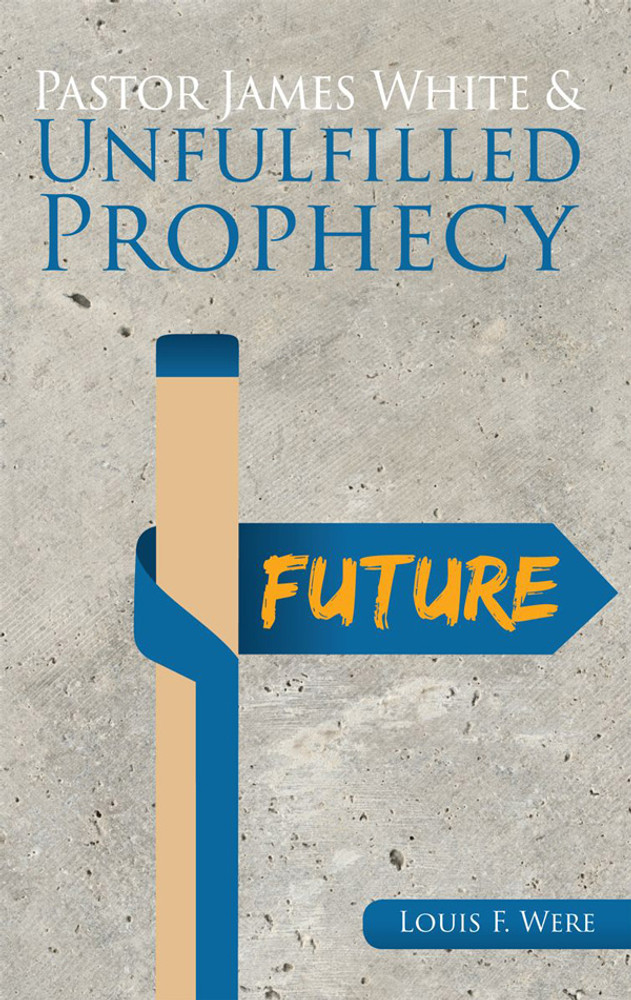 Soft cover - 16 pages Louis F. Were A controversy within the Adventist church in the early day of its existence still resonates today, well over a century later. Departing from the pillars of prophetic interpretation, some began expounding the King of the North of Daniel 11 as a worldly political power. Today we find similar interpretations of end-time prophecy being proposed, though the nations and their names, borders, and political leaders, have changed. Indeed, it can still divide churches. Pastor James White questioned the validity of employing current history to interpret prophecy. In that day, many eyes turned to the conflict between Turkey and Russia for the fulfillment of Daniel’s prophecy of the King of the North, which would precede the Second Coming of Jesus. Within just a few months, this interpretation was proved to be completely false, and many who had placed their faith in this political interpretation of Bible prophecy experienced bitter, faith-breaking disappointment. How many today eagerly watch the Middle East for the fulfillment of end-time prophecies regarding Israel? In losing sight of the spiritual nature of Israel, one may easily be led into expecting Bible prophecy to be fulfilled by political kingdoms. By taking out of context the words of our pioneers, we may be blinded to prophetic fulfillment already taking place all around us, setting ourselves up for bitter disappointment, or for being caught unaware. Guesswork need not be employed in rightly interpreting prophecy — just clear understanding derived from applying correct principles of interpretation concerning both the present and the future.