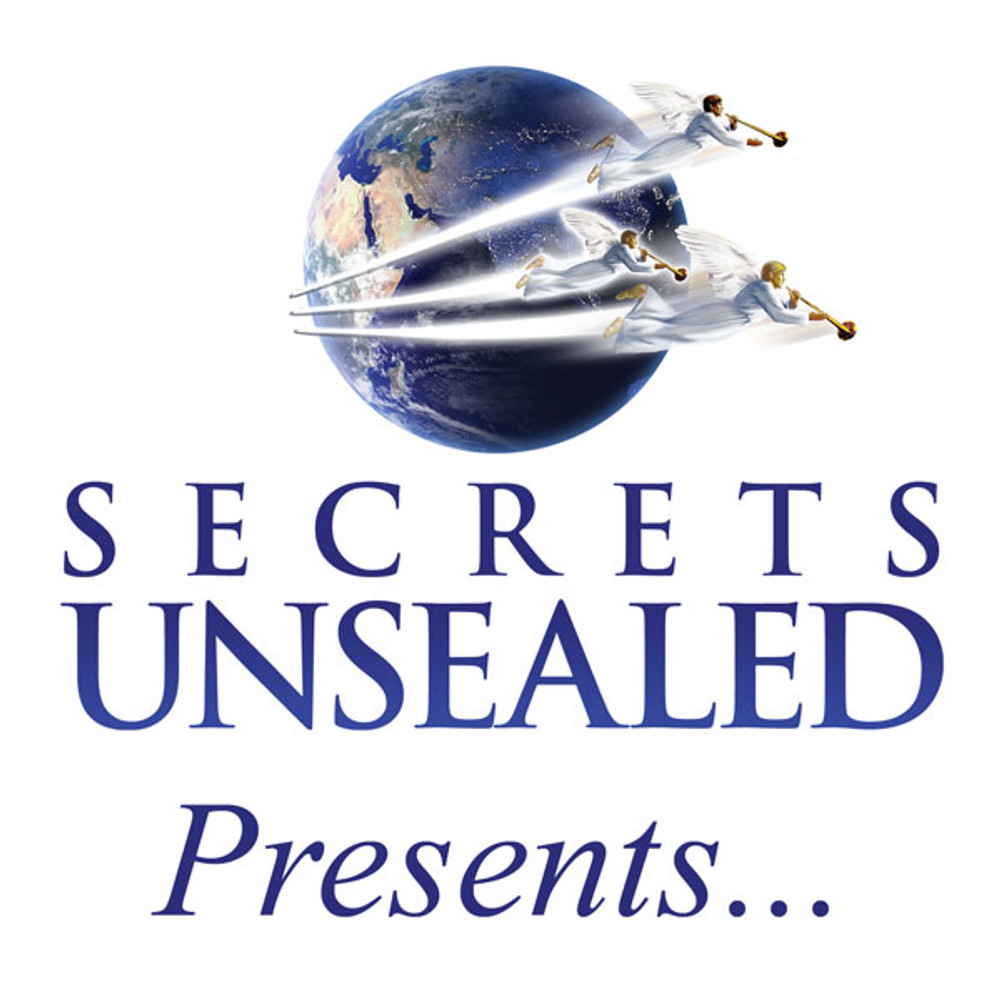 "Mothers, to a great degree the destiny of your children rests in your hands....(Your) work, if done faithfully in God, will be immortalized." (AH 238).

"The wife and mother is doing fully as great and important a work as is the husband and father. (She) is a home missionary, whose cares and anxieties and burdens frequently far exceed those of the husband and father....If she works for the best interests of her family, seeking to fashion their characters after the divine Model, the recording angel writes her name as one of the greatest missionaries in the world" (GW 203).

"When the 'well done' of the great Judge is pronounced, and the crown of immortal glory is placed upon the brow of the victor, many will raise their crowns in sight of the assembled universe, and, pointing to their mother, say, 'She made me all I am through the grace of God. Her instruction, her prayers, have been blessed to my eternal salvation'" (MYP 330).

Pastor Bohr discusses the sacred, lofty, challenging, yet privileged duties and the ultimate immortal rewards of Christian motherhood in this Mother's Day sermon. He gives a short sermon, which includes a thrilling providential experience in God's leading at a campmeeting he preached at, as well as his touching testimony in honor of his wife and of his faithful mother who at the time suffered from Alzheimer's. The other half of this presentation is composed of testimonies from Fresno Central Church members who pay tribute to their mothers and grandmothers whose godly influences have molded their lives.