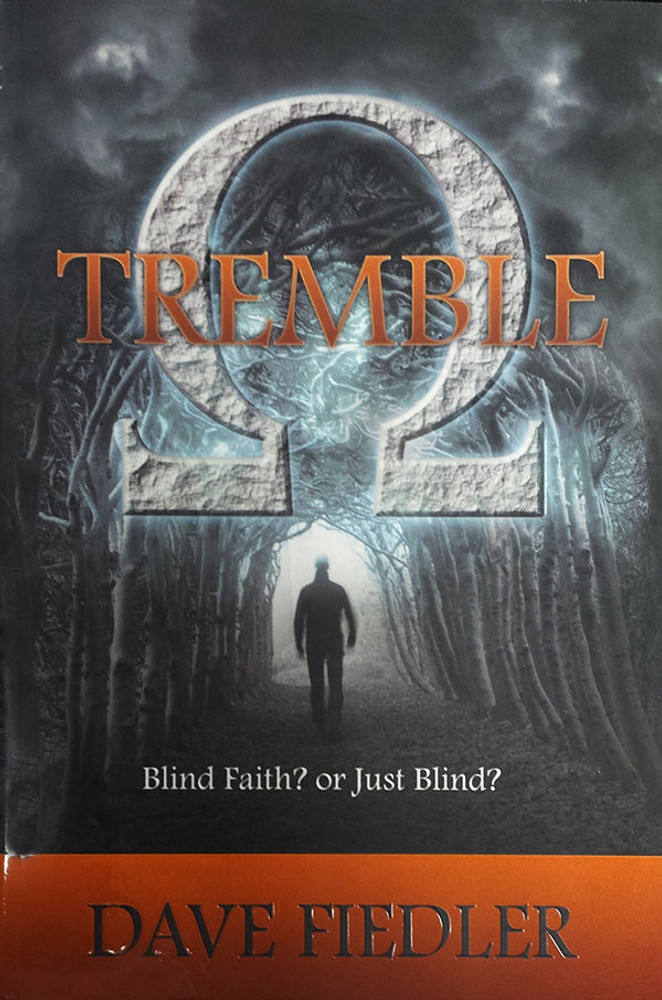 Blind Faith? or Just Blind? How Can Such a Good Thing Be So Wrong?

When “post modernism” seems to be the dominant world view; when interest in traditional religion is falling off; when far too many Adventist youth are simply walking away; what could possibly be wrong with getting people excited about “spirituality”?

We can never say we weren’t warned. In 1903, Ellen White wrote an urgent letter about the “Alpha of Apostasy” and rushed it to the mail. Twenty-five hundred miles later, it arrived just in time to head off disaster—temporarily at least.

She wrote of a dream in the night, a ship in the fog, and iceberg in the way. The vessel was damaged, but it survived the encounter because the Captain’s command was obeyed. Adventism survived her crisis, too, though at the cost of her right arm and the imposition of “the worst evil.” Yet, she assured us that the story wasn’t over.

“The omega would follow in a little while. I trembled for our people.”

For nearly a century, the idea that the Seventh-day Adventist Church would ever again be troubled and tempted by pantheism strained credulity. It seemed absurd, unbelievable, ridiculous. Nevertheless, the Lord said another test was coming.

Now … it looks like the Omega may be here.