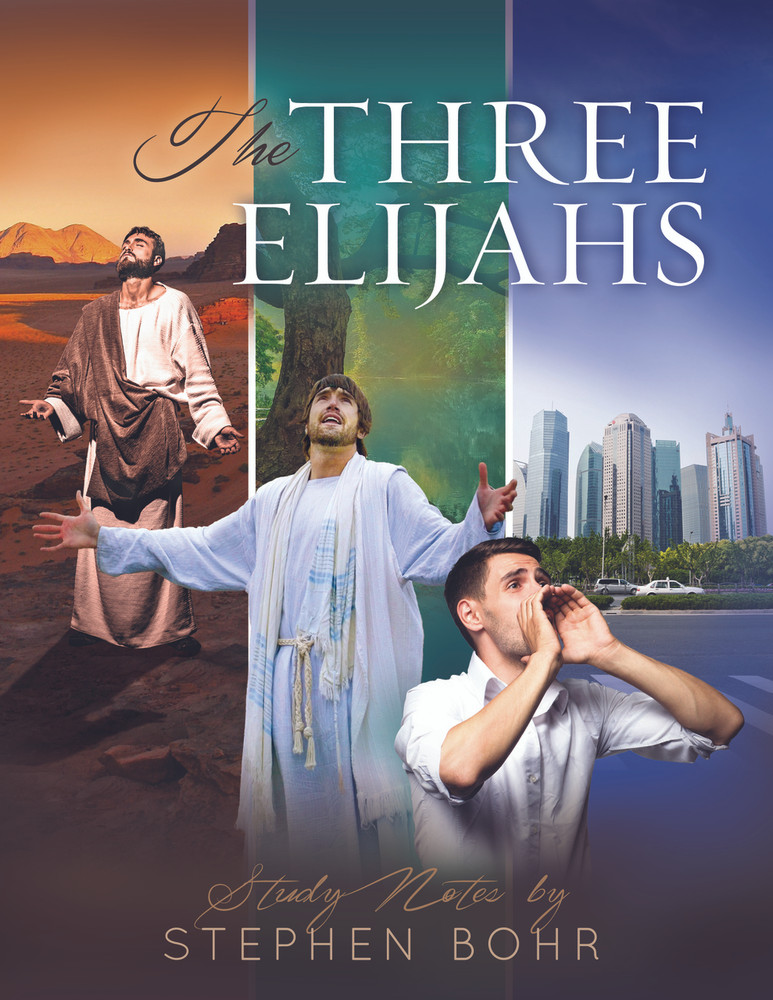 Have you ever wondered what the Bible means when it says in Malachi that Elijah will reappear in the end times? This vitally important topic is misunderstood in many Christian circles today, as movies such as "The Omega Code" portray a literal Moses and Elijah who will supposedly come down from heaven after the rapture to preach and to be killed for a time by the evil beast figure that takes over the Jerusalem temple. Why is this topic so distorted by today's theologians? Pastor Bohr, in his step-by-step, convincing and thorough manner, deals with the mission and messages of the historical Elijah the Tishbite and the New Testament "Elijah", John the Baptist.  He shows how their experiences will be spiritually replayed on an expanding worldwide scale in the prophetic two-staged Elijah message, starting with the Middle Ages experience of the church in the wilderness and culminating with the Apocalyptic "Elijah", represented by the end-time remnant church.

God's last day "Elijah's" will proclaim a life or death message that leads to the final showdown, when the whole world gathers at spiritual Mount Carmel's "Valley of Megiddo" for the final battle between good and evil, which will bring the earth's inhabitants to a final decision on whether to choose the True God or the sun-god, represented in the Elijah story by Baal.

See how the three-fold alliance of a king, a queen-mother harlot, and a daughter plays out in all these stories and prophetic reappearances.  The fire that came down from heaven to burn Elijah's sacrifice, the death of Ahab and Jezebel, the wine from Naboth's vineyard and Herod's drunken stupor all have their counterparts in a last day showdown that will involve all of us.Don't miss this series if you want to understand prophecy like never before!

Deliverance of the Saints - MP3 Downloads