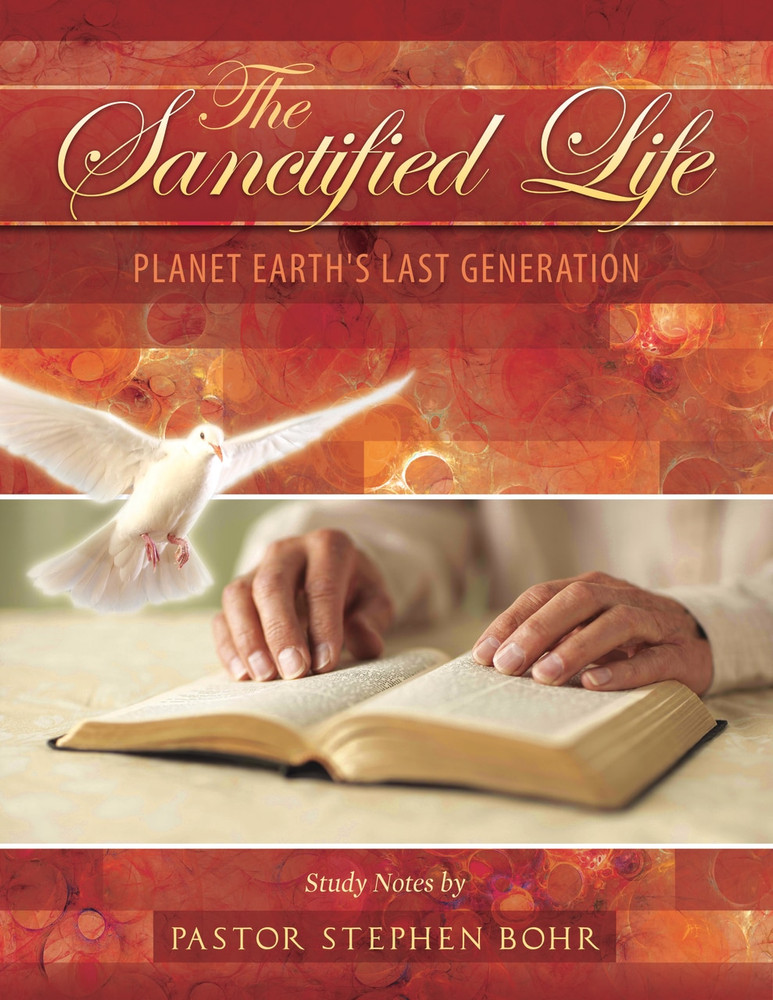 Dr. Teske explains diabetes in an easy to understand manner. He will open your understanding about how simple reversing diabetes is, and how to control it without the use of drugs.

C.A. Murray discusses how to argue with God, and yet be careful what you ask for.

The Robe of Life - CD Singles