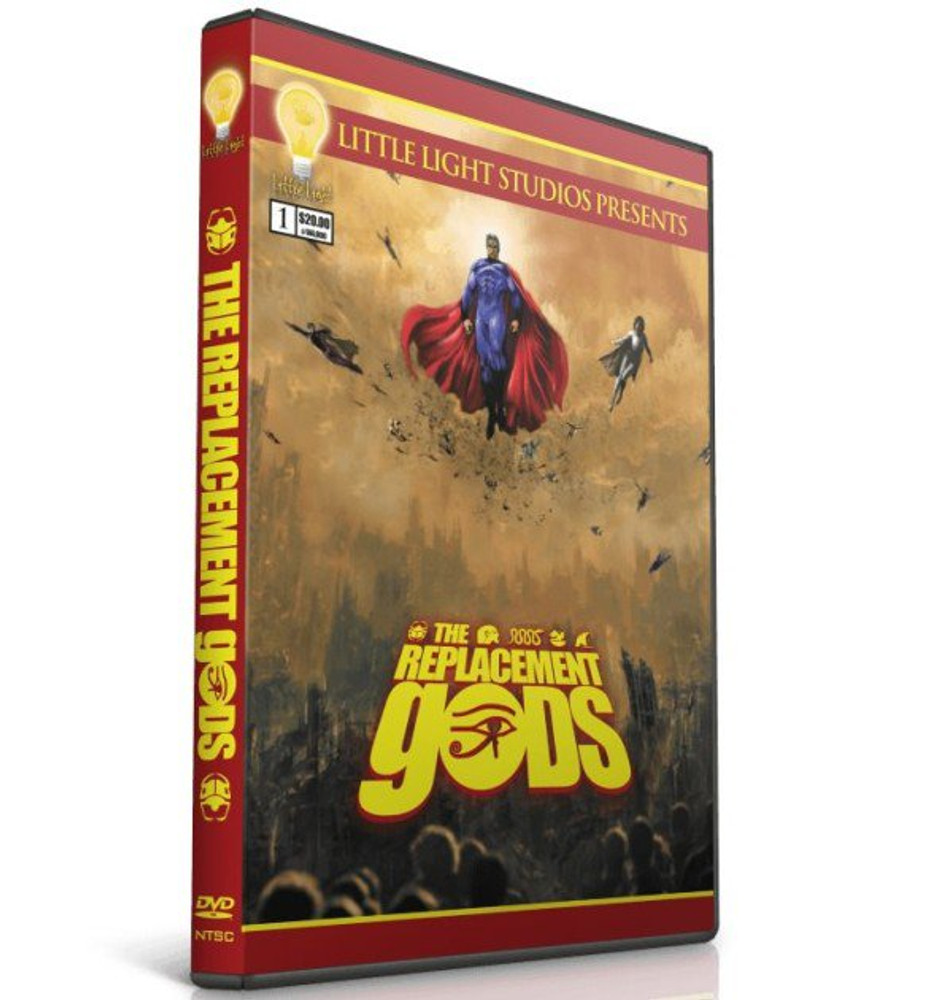 Thou shalt have no other gods before me. – Exodus 20:3

The Replacement gods takes a look at the super hero phenomenon taking Hollywood by storm. Every culture since the dawn of time has told fantastical tales of heroes that have saved humanity from some unspeakable evil. The effect these mythological tales had on humanity when the true Savior Jesus Christ arrived on Earth was devastating.  Many didn’t recognize Him because they were seeking a much different hero. Did the Devil blind us from Christ’s first coming by flooding the world with counterfeits of God’s prophesies? Since Super Heroes in comics are based on classical myths, is the Devil blinding us again from the greatest supernatural event the world will ever witness, Christ’s second coming?

Superman, Batman, Thor, and many more make their appearances and unmask their true colors in this ever so clear evidentiary documentary. The Replacement gods should be the last super hero movie you ever watch!

The Character of God Controversy - Book