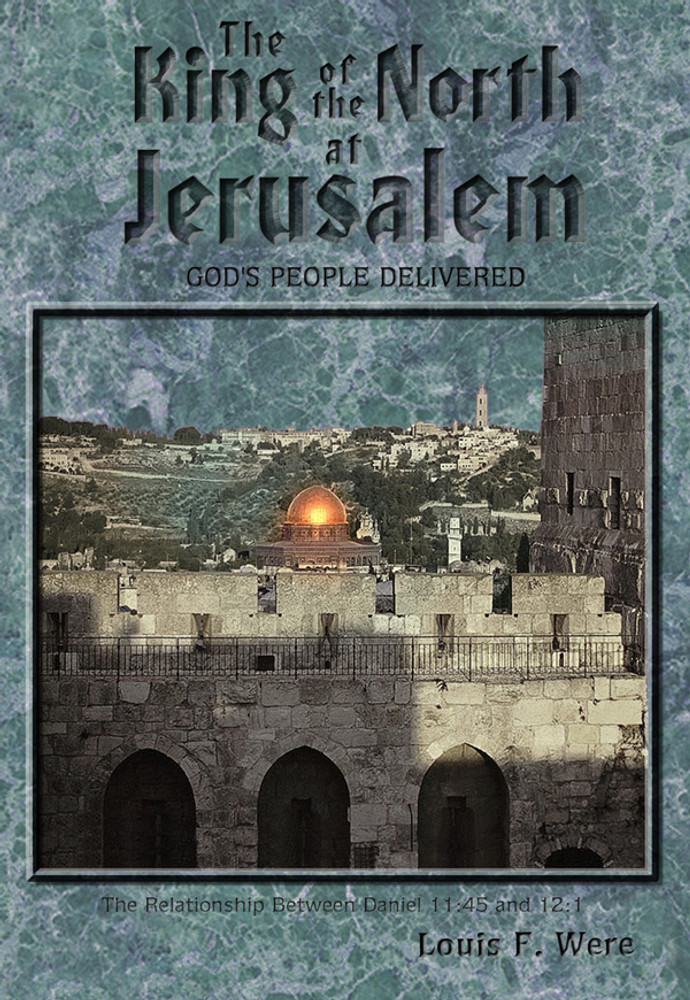 Soft cover - 123 pages In this in-depth study of the prophecy of the king of the north from the book of Daniel, and the corresponding prophecies from the book of Revelation, L. F. Were presents a clear understanding of the identity of this much-discussed individual. Were unfolds the progression of Daniel’s prophecies, ending up at the end-times, when the king of the north comes to his end at Jerusalem. Following the Bible’s own rules for prophetic interpretation, and comparing Scripture with Scripture, the identity of the king of the north is clearly and logically shown. Even more important than this is the clear message of hope and triumph in this prophecy for the people of God. Much of the world today has focused its attention on the city of Jerusalem in the nation of Israel, waiting to see the literal fulfilling of the prophecies of Daniel and Revelation. Although written decades ago, this work clearly addresses the literal vs. spiritual applications of these end-time prophecies. Once you have studied this book, with its many texts and references, there will be no doubt in your mind as to the application of these prophecies and the identity of the king of the north. You will also find your faith in God strengthened as you realize the great promise He has given for the triumph of those who are His own, even though they must first experience great trial. A right understanding of Daniel 11:40 – 12:1 will throw a flood of light upon other portions of the Scriptures that are vital to the Third Angel’s Message, and reveal Christ at the center of all.