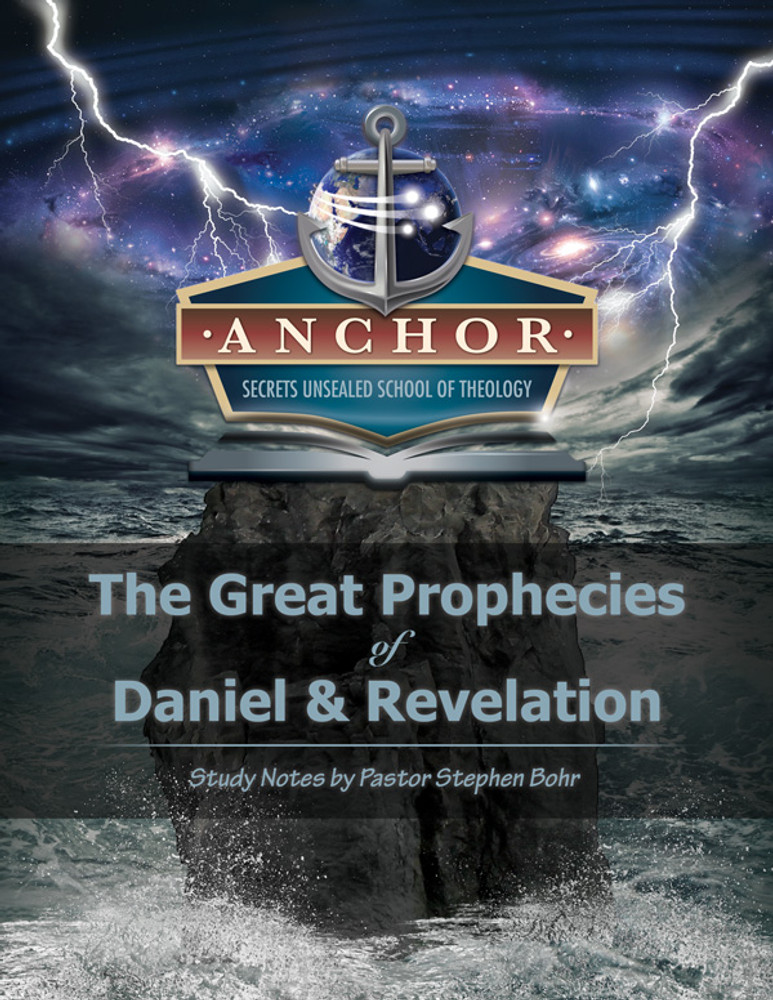 Will Your Anchor Hold In The Coming Storm?

WHAT IS ANCHOR? Anchor is a seminary-level course of study on the fundamentals of Seventh-day Adventist theology, taught by Pastor Stephen Bohr and guest theologians. Registration fee includes required text books and lecture handouts. Each student is responsible for his/her own daily meals, accommodations and transportation.

ANCHOR’S MISSION STATEMENT The mission of ANCHOR is to settle students into the Truth both intellectually and spiritually so that they cannot be moved and to provide the theological skills to share with others the reason for the hope that is in them.

“This hope we have as an anchor of the soul, both sure and steadfast, and which enters the Presence behind the veil, where the forerunner has entered for us, even Jesus, having become High Priest forever according to the order of Melchizedek.”  Hebrews 6:19-20

“Many who embraced the third message had not had an experience in the two former messages. Satan understood this, and his evil eye was upon them to overthrow them; but the third angel was pointing them to the most holy place, and those who had had an experience in the past messages were pointing them the way to the heavenly sanctuary. Many saw the perfect chain of truth in the angels’ messages, and gladly received them in their order, and followed Jesus by faith into the heavenly sanctuary. These messages were represented to me as an anchor to the people of God. Those who understand and receive them will be kept from being swept away by the many delusions of Satan.” Early Writings, p. 256 (emphasis supplied)