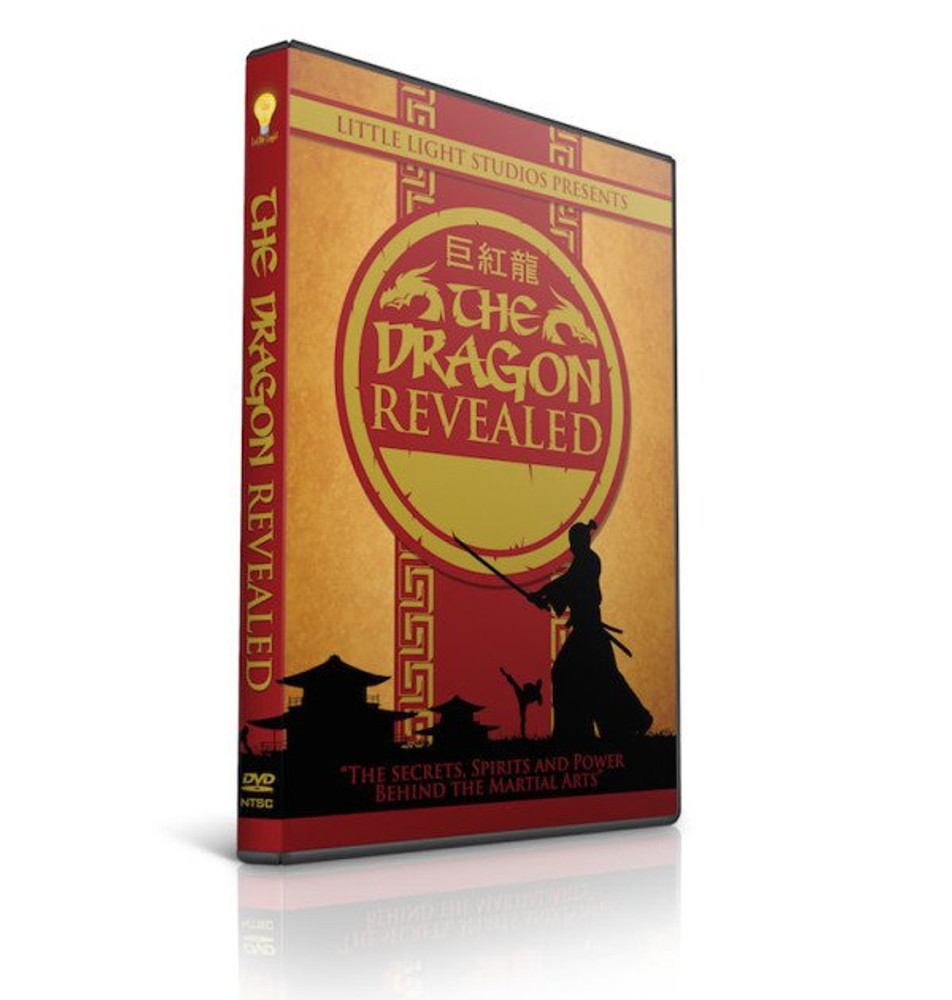 The Dragon Revealed - The Secrets, Spirits and Power Behind the Martial Arts

The Dragon Revealed lifts the veil on the true origins and roots of the martial arts. You will learn the long hidden secrets the masters and founders don’t want you to know! What or who gives these men and women the super natural abilities of strength and speed, infamous in the far east; and now becoming ever more prevalent in the west. What is the source of the extraordinary powers of mind and body that practitioners of Kung Fu, Karate, Aikido, Tai Chi and Yoga exhibit across the world? This film will open your eye to the once esoteric arts and you will see what empowers those who practice these ancient arts. The Dragon is about to be revealed!

Over the last 50 years, we have witnessed an explosion of Eastern philosophy and martial arts in Western culture. What has been their influence upon the last 2 generations? And where does this path we have set our feet upon lead? Does the study of Martial Arts, Tai-Chi and Yoga really lead to a more disciplined way of life, as is being promoted by the media today? Are our children being made better men and women of God through these practices, or is there something deceptive working behind the scenes? From the studio that made “Battlefield Hollywood”, “Controller” and “The Replacement gods” comes an all new documentary which seeks to give answers to these very questions.

The Secrets of Pentecost

The Letter and the Spirit

The Mystery Revealed - The Loud Cry, Perfection and the Righteousness of Faith