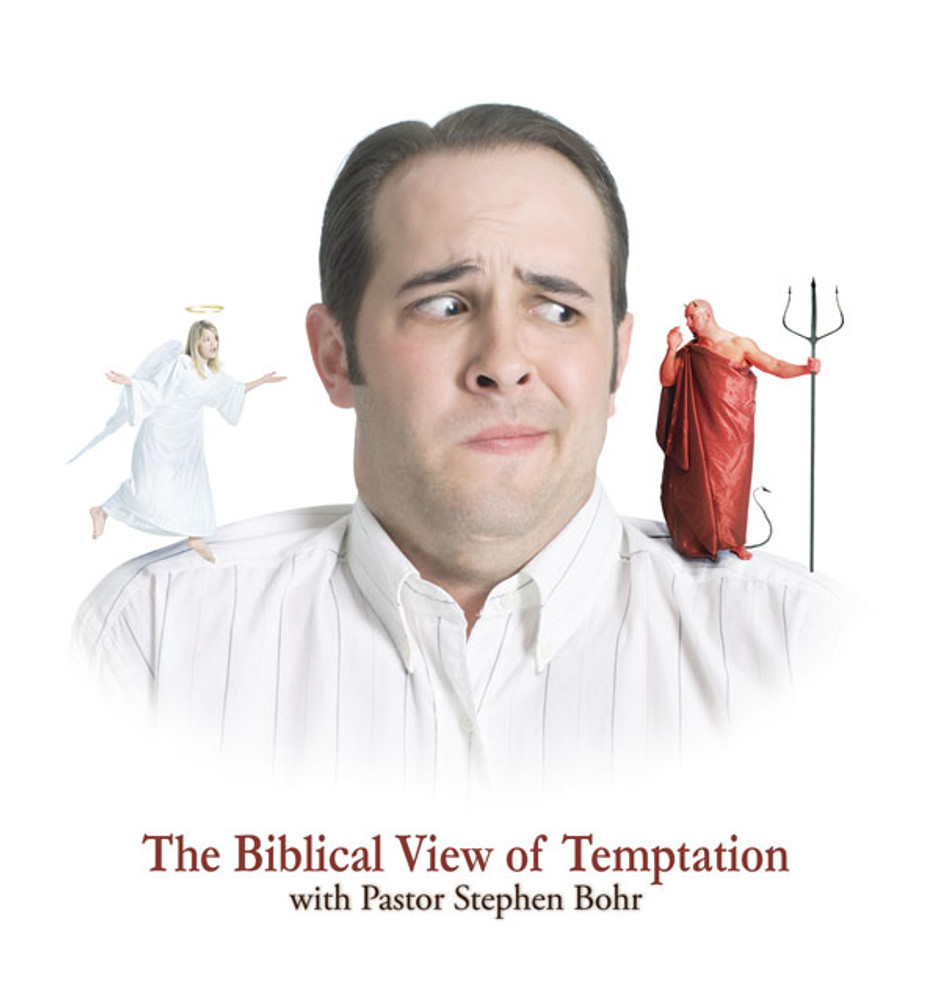 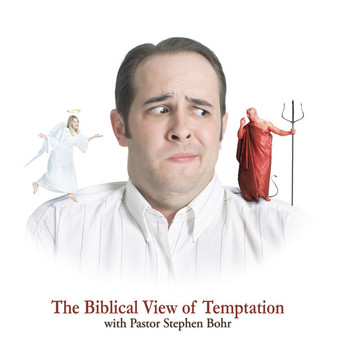 Titles - (Both Sermons are included on one DVD)

Pastor Bohr makes the temptations of Christ in the wilderness come alive, as he looks behind the scenes at what Satan was trying to accomplish by his careful choosing of each of them. He discusses the three categories of temptation that Jesus faced and how they relate to all of the temptations we have to struggle with.
Christ had a clear disadvantage compared to what Adam had when he faced temptation in a perfect Eden and without the 4,000 years of sin which weakened the heredity Jesus took upon Himself. Pastor Bohr discusses how far He took our liabilities and weaknesses upon Himself and how His trials were more difficult for Him to face than ours are for us to face.
If you have ever thought that Christ's temptations were a mere legal form that He could not fail to pass, or that they were not something especially relevant to the trials we humans face, this series will show you why His victory over them was so important to our salvation and to God's reputation and why His struggle was not some piece of cake. It will give you several thought-provoking examples of how we so often fail in these very same three categories of sin today.
This series will encourage you that if we wish to successfully overcome any temptation or trial Satan may send our way, "Our only questions will be, What is God's command? and what His promise? Knowing these, we shall obey the one and trust the other" (DA 121).

The Robe of Life - DVD Set