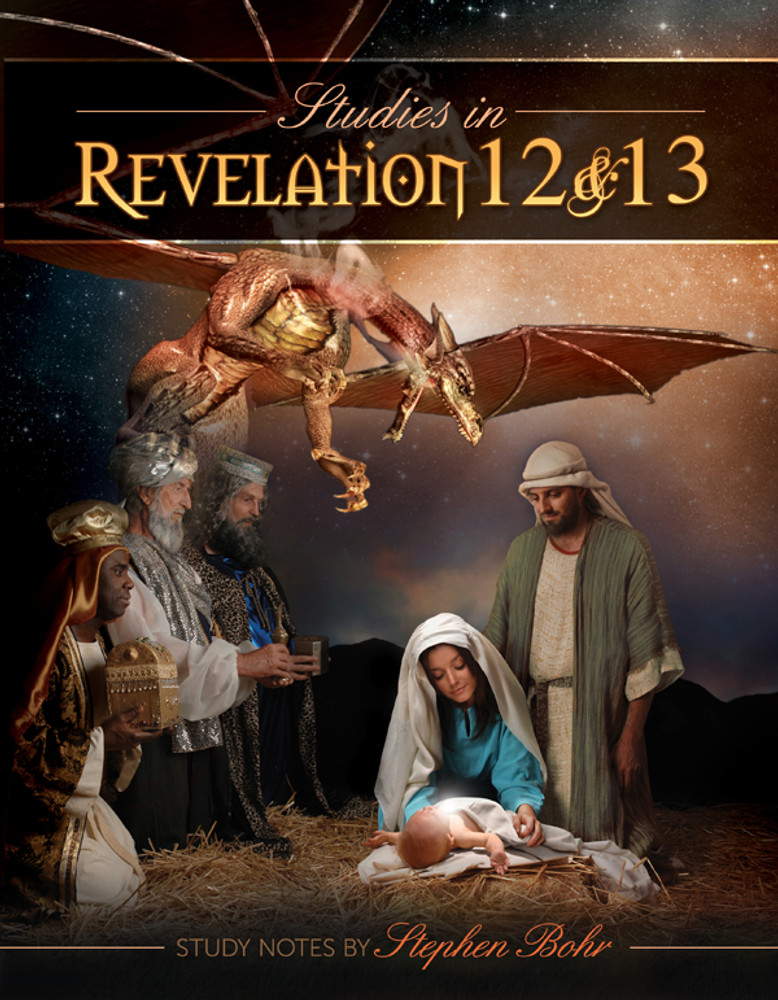 14) Shows how the number 666 can be found in the study of the worship structure of ancient Babylon and in the dimensions of Nebuchadnezzar's golden image.