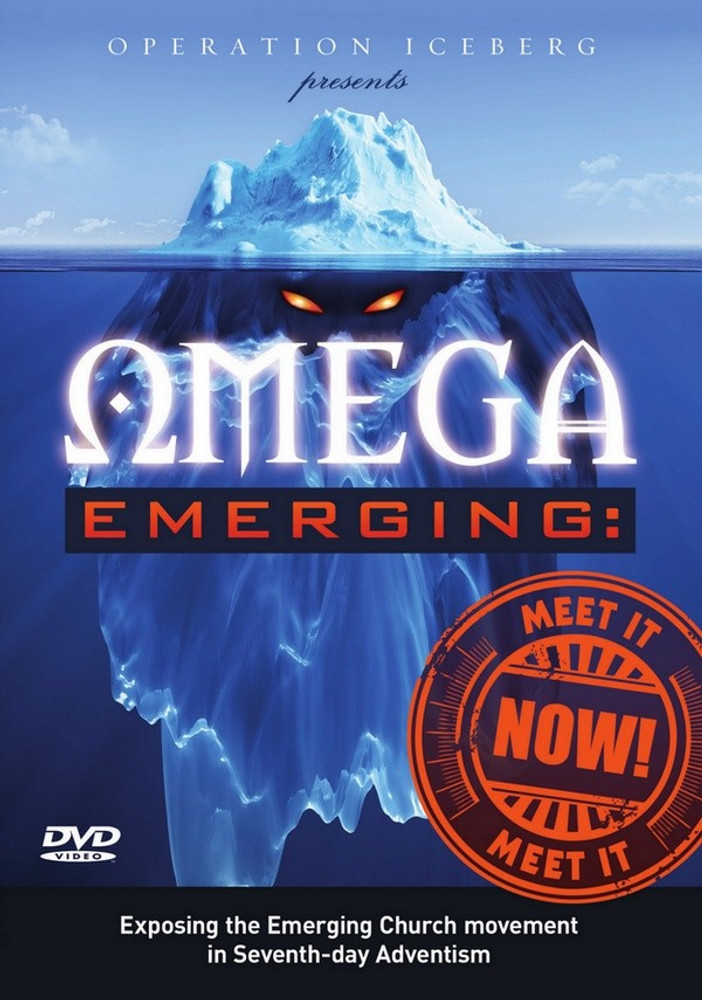 "Take no part in the unfruitful works of darkness, but instead expose them" (Eph. 5:11, ESV).

"The enemy of souls has sought to bring in the supposition that a great reformation was to take place among Seventh-day Adventists ... and ... would consist in giving up the doctrines ... of our faith" (1SM p. 205).

There’s a saying: “Don’t allow a camel to put its nose under your tent, for soon it’ll be in your tent.”

Today the “camel” appears to be the emerging church movement in Seventh-day Adventism. How far has it penetrated the church today? Is it the “omega of apostasy” Ellen White warned us about? This series presents what could be the undermining of the movement raised to correct the errors of modern Protestantism. If the issues raised are indeed happening, then those committed to the historic teachings of the faith have no choice but to “Meet It!” Speakers: Pastor Stephen Bohr, Steve Wohlberg, Janet Neumann, Allen Davis, Alexa Hernandez, David Fieldler, Gerry Wagoner, and Dustin Butler.