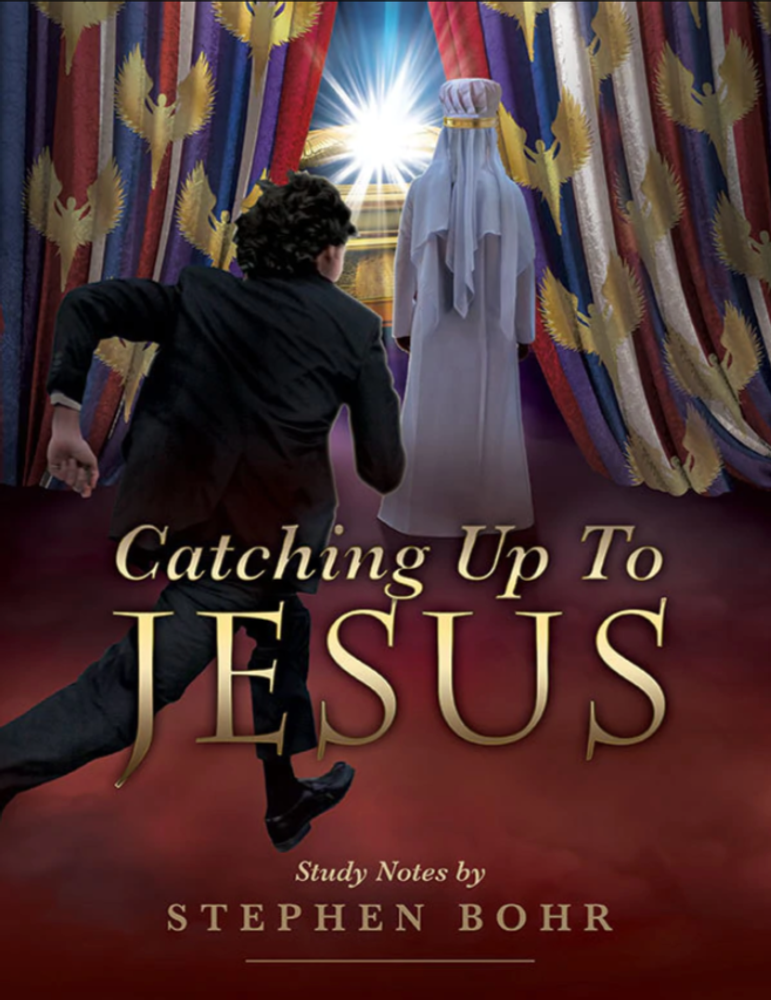 Catching Up To Jesus

Study Notes have 73 pages
There are 6 DVDs in this set.

Seventh-day Adventists have been criticized because their church originated in an environment of disappointment. But did you know that at each stage of Christ’s ministration—his incarnation, his death, his installment as high priest and his work as judge-- there has been a similar disappointment? In this captivating series pastor Bohr shows how the 1844 movement was guided by God even in the midst of disappointment.

The explanation given by Seventh-Day Adventists as to the true significance of the Great Disappointment in the Millerite movement of 1844, and why God allowed it, has been described by some critics as the greatest face-saving gimmick in Christian history.

But, in this series, Pastor Bohr shows clearly how, at each major stage of Christ's earthly and heavenly sanctuary ministry, there has been a public proclamation of an important message concerning the work He is to do at that time, that is at first misunderstood, leading to a huge disappointment, but then is followed by an explanation to those left in the movement of the reason for their disappointment.

This series not only shows how God tests and sifts those who are true believers from those joining a movement out of fear or ambition, but it is also an invaluable tool in understanding how the sanctuary service in heaven functions and how to follow Jesus when He opens a new door in His ministry and shuts the previous one. It is a warning, and yet at the same time an encouraging explanation and exhortation, of how we must reach holiness in the sight of God before the door of probation finally closes.

All of God's workings in the past are given as examples and lessons to lead us to finally fully catch up to Jesus and to be ready to stand as the 144,000, who are sealed and strengthened to pass through the final time of trouble such as never was since the beginning of the world.

This series is a treasure for those longing to unravel the mysteries behind God's workings in leading the Seventh-Day Adventist Church as the remnant church described in Bible prophecy.

The Three Comings of Jesus CD

The Ancestry of Jesus