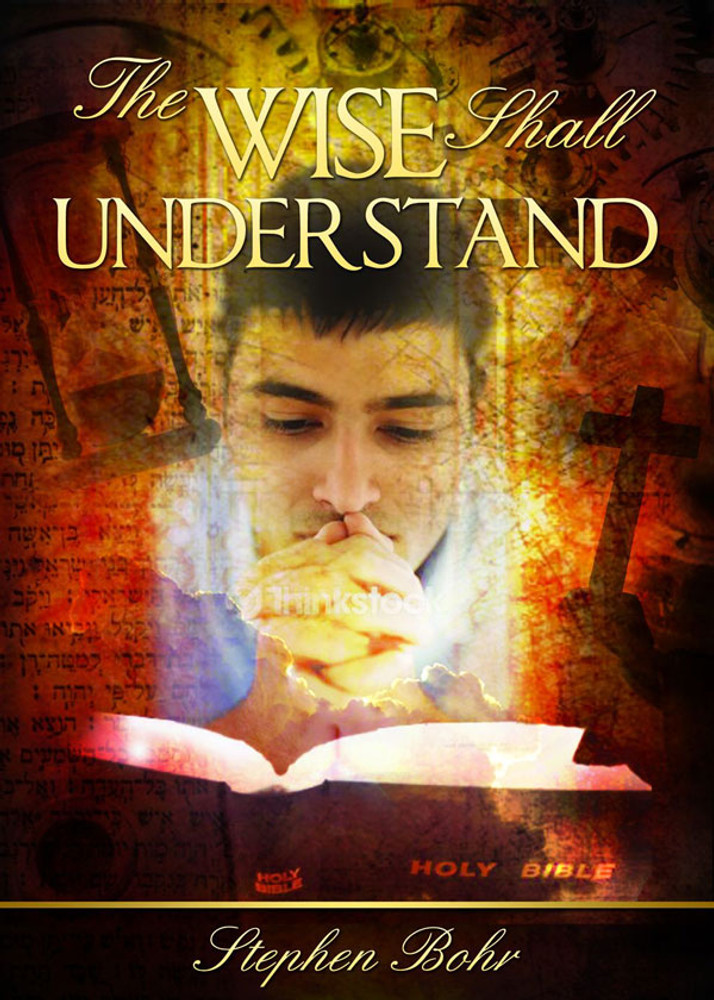 The mind is who we are. We may have limbs cut off and even have another's parts put in us, but we will still have the same mind and personality. We can't live outside of it. But the mind can be reformatted, altered, and not given the proper care to develop and function as it should. God reaches us through the mind, so we should keep it in the best possible condition in order to understand Him and what He wants of us. The "great controversy" portrayed in prophecy is not a battle fought over lands but over our minds. The clearer the mind, the better "the wise will understand". Therefore, Satan is out to do anything he can to destroy our minds, whether through false doctrines or mind-benumbing and altering substances.

Many in the world today are addicted to caffeine. It is the most effective brain disruptor because of its widespread use and no regulations against it. 90% of Americans use it daily to wake up and keep going. Nevertheless, it causes many harmful effects to our bodies and minds. Having optimum health of the brain is even more important than the health of the body because it affects the health of both the soul and the body. Its addicting power comes mostly because of the headaches, nervousness, depression and irritability that come when one goes off of it for a while.

Dr. Teske thoroughly and scientifically explains the way that caffeine works on mind and body and how people become addicted to it. This lecture explores the biochemical reactions of cells in the brain and the intricacies of the human system's "turn on" and "shut off" balancing effects. When caffeine keeps cells from relaxing in balance to stress, it keeps us in an artificial stimulus that wears on the body. This lecture will give you solid evidence of the harmful physiological effects of caffeine, alcohol and all addicting substances.

Dr. Teske shows why anyone trying to give up smoking will make it easier to do by giving up caffeine at the same time. He also briefly talks about similar elements found in the less stimulating beverages such as decaf and chocolate.

"The brain nerves that connect with the whole system are the medium through which heaven communicates with man and affects the inmost life. Whatever hinders the circulation of the electric current in the nervous system, thus weakening the vital powers and lessening mental susceptibility, makes it more difficult to arouse the moral nature" (Ed 209).

Caffeine is not true energy, but liquid stress. In part two, Dr. Teske discusses the effects it has on the hypothalamus of the brain, the nervous system, and the production of cortisol and DHEA by the adrenal glands. Running on constant increased adrenaline eventually causes damage to other body parts by the excess sugar and fat released into the blood; by the increased blood pressure; and by interfering with proper digestion. It depresses the immune system and can even increase the likelihood of allergies. Too much stress of any kind causes similar harm, but caffeine just adds an unnecessary stress-producing influence.

Dr. Teske discusses the four levels of sleep our body needs and the adverse and fatiguing effects caffeine has on both REM sleep patterns and the deeper levels of sleep. He shares a surprising study of how proper sleep can be more effective in weight loss than even diet.

Dr. Teske probes the heart and asks us if we are developing the mental stamina needed to face the scenes prophecy depicts in the future, by discussing the following statement: "Tea is intoxicating; though less in degree, its effect is the same in character as that of spirituous liquors. Coffee has a greater tendency to becloud the intellect and benumb the energies. It is not so powerful as tobacco, but is similar in its effects. The arguments brought against tobacco may also be urged against the use of tea and coffee. Those who are in the habit of using tea, coffee, tobacco, opium, or spirituous liquors, cannot worship God when they are deprived of the accustomed indulgence. Let them, while deprived of these stimulants, engage in the worship of God, and divine grace would be powerless to animate, enliven, or spiritualize their prayers or their testimonies. These professed Christians should consider the means of their enjoyment. Is it from above, or from beneath?" (CD 426).

This is a great study for anyone wanting to learn about the effects of caffeine or anyone needing very powerful reasons to discontinue its use. Dr. Teske ends by giving helpful methods of kicking the caffeine habit and restoring the powers of mind and body back to a normal and balanced way of functioning.

To The Law and To The Testimony - DVD Set - Milton Teske, MD Only

The Power of Greens Part 1 & 2 by Milton Teske, MD

The Wise Shall Understand - CD