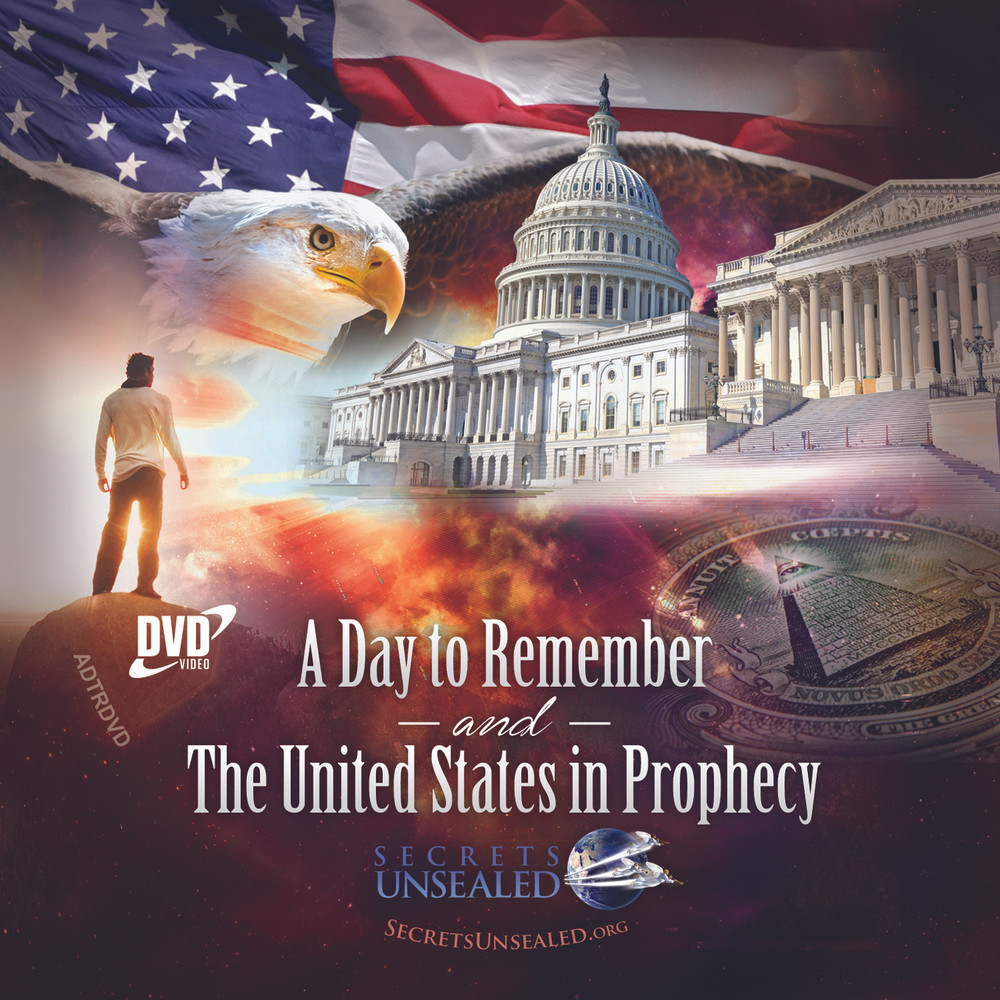 A Day to Remember and The United States in Prophecy

These days there is much talk about the need to care for God’s Creation. The topic of climate change has caught the attention of both the secular and religious World. Why has humanity forgotten the Creator and abused His Creation? In this study, Pastor Stephen P. Bohr shows that the reason is that both the secular and religious world have cast aside the sign that reminds them of the Creator and His creation. This DVD traces the importance of God’s day of rest from the first book of the Bible to the last and shows, with absolute clarity, that this reminder of the Creator has been ignored, rejected and trampled upon even by those who claim to be Christians! Only when the sign is restored will the ecological problems of the world be resolved. Christians today are fearful of the growing threat of global terror. This problem has led many to think that the antichrist will be a radical Islamist who will launch a persecution campaign against Christians. However, is it just possible that the antichrist and his helper, the false prophet, are already in our midst and we cannot see them because we are looking for them in the wrong place? In this study, Pastor Stephen P. Bohr traces the events of the great prophetic chain and shows, beyond any doubt, that the deadly enemies of Christians are not outside, but rather inside the Church. Do not miss this fascinating and striking study!

The Great Empires of Prophecy by A.T. Jones